Medhi Benatia has only made a small impact since signing for FC Bayern Munchen, which was evident at the recent CSKA Moscow game, but we have to wonder if his form will return in the upcoming Hannover 96 match? Speaking of making improvements, the official FC Bayern Munchen app has received an update gaining iOS 8 support.

The improvements were only small, and so the developer has not even listed any of the changes. All we do know is that it was updated to take the latest version of iOS. No matter what the differences are, you still get to keep up-to-date with the latest FC Bayern Munchen news, such as choosing the squad for future 2014 games. 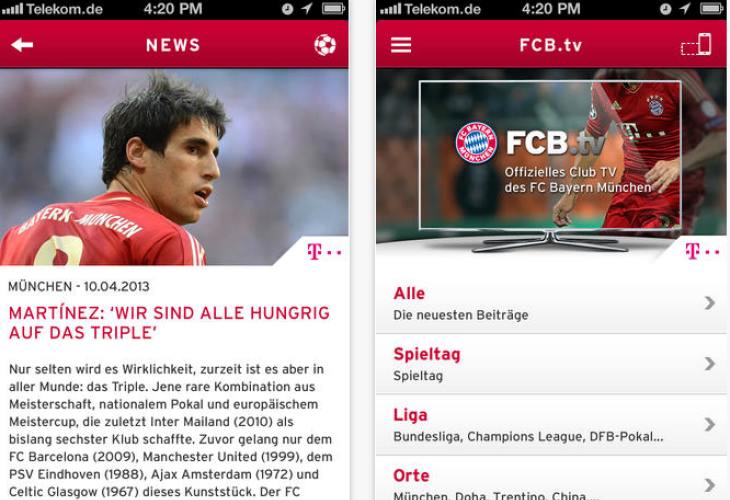 By using the app (details on iTunes) you can get closer to your team and its players, such as Lahm, RibÃ©ry and Schweinsteiger. You also have access to match reports, live ticker, FCB.tv Web Radio, standings and stats, photo galleries, and also the ability to purchase FC Bayern Munchen merchandise for the online shop.

The best way to keep up with the latest news on this team is to turn push notifications on, this way the moment something new is reported it will be delivered direct to your iPhone or iPad. What better way to never miss the latest FC Bayern Munchen news.