We have already told you about the official list of FIFA 16 fastest players from EA, but what about those hidden gems that are the fastest players in FIFA 16 for the cheapest amount of coins?

If you are setting up a cheap FIFA 16 FUT squad for the lowest amount of coins, we have some selections that you may want to consider.

After all, what does shooting ability matter if you can literally blitz your way past opponents and practically pass your way into the opponent’s net?

This is the aim here and one name that you want to consider is Innocent Emeghara – yes that really is his name. He is a 74-rated silver card but has an insane 94 for Pace, as well as 76 for dribbling and 70 for shooting. 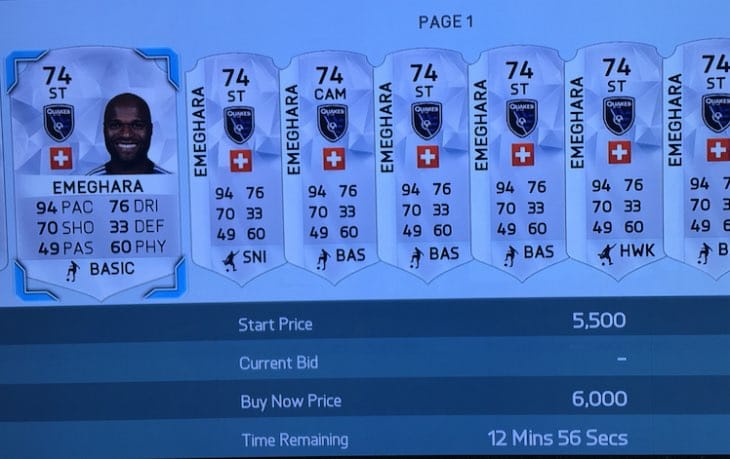 On the transfer market he currently sells for between 5,000 and 8,000 coins – again that is pretty crazy given that he is a silver card and we have seen rare gold players like Thomas Muller sell for less.

Another hidden gem that we have found is Mauricio Cuero. This player is even cheaper than Emeghara, going for around 1000-2000 coins on the transfer market. 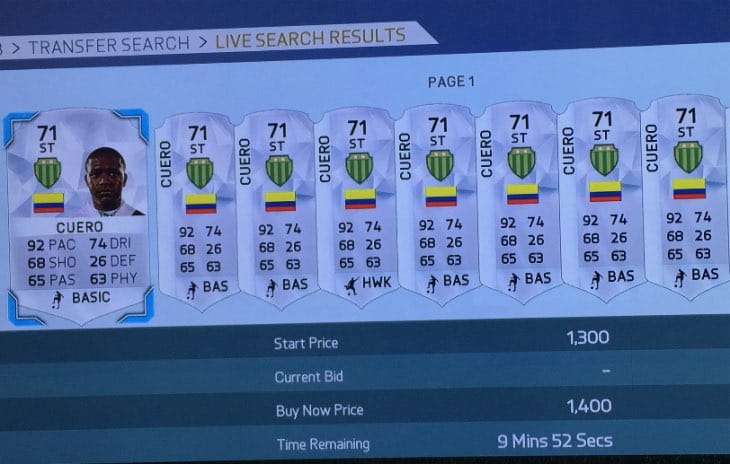 He has a 92 Pace stat, 74 for dribble and even 4-star for skills which is really impressive for a card that sells for next to nothing.

Let us know your thoughts on these two players and also any of your own suggestions for newer players that are strictly looking for high pace for cheap coins.

We’ve also added a video below which shows some of the fastest players on FIFA 16 in all positions.