There are some people that see the latest news on Faraday Future jobs as a way to ease skepticism about the company as a whole, although other’s are still not convinced. It was reported a couple of days ago that the 1,000th employee was hired by the company in the US, and is said to show a true commitment to the program. 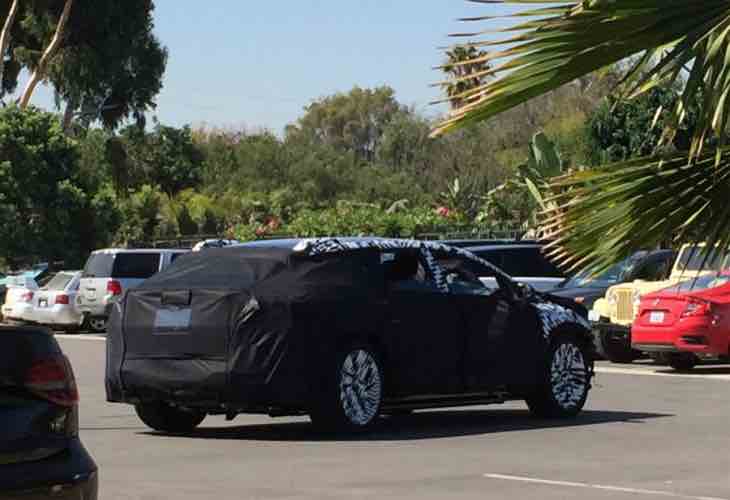 What we do not know is what position this person was employed for, although we do know around three-quarters of the workforce are for engineering, or research and development. We always have to have some skepticism, but having that many people on the payroll surely means Faraday Future is serious about releasing an electric vehicle – although we still do not know when that will be?

Having said that, there has been some evidence to show that the upcoming Faraday Future FFZERO1 Concept car is progressing nicely, seeing as though a prototype was spotted with some camouflage on – well more than one model in fact.

It is a reassuring sign to see a prototype, along with a strong workforce, and so we personally feel that people should stop being so skeptic now – although it would be nice to finally get some news to sink our teeth in to, such as a firm release date and a final design of the Faraday Future vehicle.