We already knew that the Faraday Future would be on show at CES, and we know know what its concept name is, and that is the FFZERO1. We know it is a strange place to launch a car, but then it is packed with a huge amount of technology. We have now learned some of the details as to what this car is about, along with some of its proposed performance figures.

So the big question is, what are the proposed Faraday Future FFZERO1 performance figures? While only in concept form at the moment, this will come with the same sort of engine setup as the McLaren P1 GTR, so quad core motors that make up part of its electric powertrain. The end result is a vehicle that has 986bhp, will go from 0 to 60 miles per hour in less than three seconds and reach a top speed of 200mph. 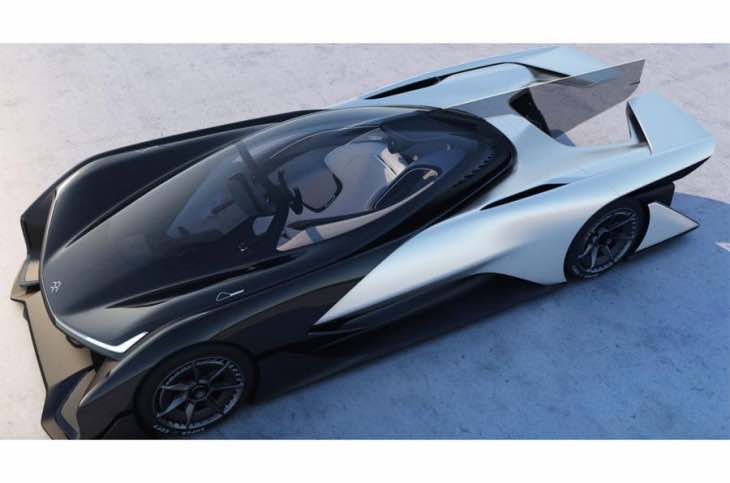 However, before you get to excited, we have to remind you that the Faraday Future FFZERO1 concept is not going to enter production, but gives you an idea of what the final production model could be like.

Speaking of which, Faraday is set to put a couple of its other models into production within a couple of years.

Back to the current concept being shown off at CES, and you can see from the images that it is of a single seat design and is named as the Variable Platform Architecture (VPA). All of their vehicles will use this platform, which means different vehicles can be reconfigured rapidly.

If you would like to learn more details on this, then please visit the faradayfuture.com.