We can understand why faraday Future investors are starting to worry now, as they seem to get getting mixed signals from the company in terms of the progress of the electric car they are working on. This is because the project has been hit with several delays, and now we are getting mixed reports that they will not have a big showing during CES 2017 next month. 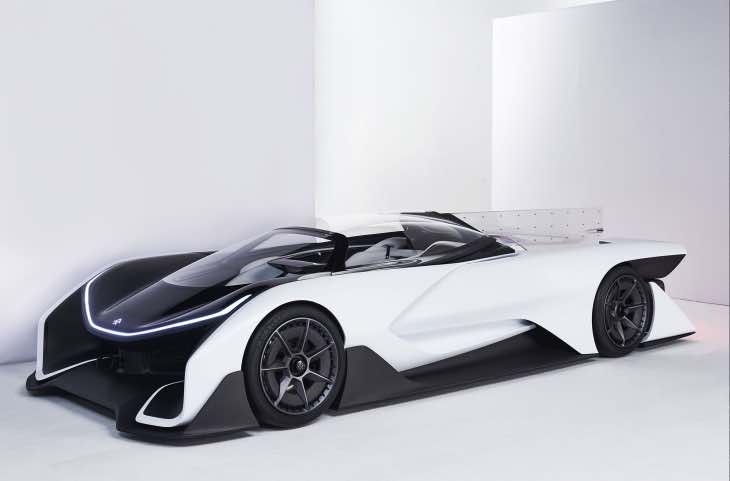 The thing is, we had been promised that we would be able to purchase the first FF EV in 2017, but so far there is no sign of it. During the Consumer Electronics Show earlier this year there should have been a working production model, but we never got that. Sources say that there will be low expectations during CES for anyone hoping for any big news during CES in January.

It’s not just this that have people worried, it’s the fact that Faraday Future seems more concerned about CES rather than what’s more important to them, and that’s car shows.

We know that FF is about bringing some of the latest technology to its electric vehicle, but many people feel this is one area where the company is going wrong. They believe that if Faraday Future wish to be taken seriously within the industry, then they should be thinking more about NAIAS 2017, and not an event that caters more towards the consumer electronics industry.

Taking all of this into consideration we are now seeing an increased number of our readers suggesting that Faraday Future is essentially DoA, and while we would love to give them the benefit of the doubt – they are not helping themselves with all these setbacks.