Oh dear, things are not looking too positive for the Faraday Future car shipping date, as it is sure to slip once again following the latest round of delays. We already knew work on its production plant had stopped, although the company did say they hoped to get things moving again.

Construction at the manufacturing site has still not started back up, which means Faraday Future has some explaining to do with those people that have already invested into the company with preorders of one of the new electric vehicles. 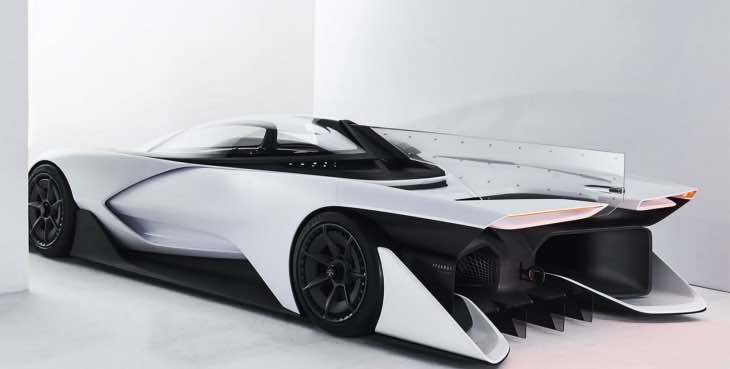 However, the latest update from the company according to a report on Engadget suggests that the bill said to be in the millions of dollars should be paid to the general contractor Aecom, Nevada by the Chinese that has been backed by LeEco is still overdue.

With this in mind, there is still hope that construction will start back in in early 2017, although no date has been set, and that they should also be able to start producing cars at some stage next year as well.