The Far Cry 4 US release date just arrived for Xbox One, PS4, PC, and last generation with a November 18 US launch, but will notably miss Wii U. The announcement by Ubisoft confirmed a number of things and this include the Far Cry 4 location in the Himalayas, as previously rumored, but the news also created a little concern among select PS4 and Xbox One owners.

PS4 and Xbox One owners desired sole dedication – lots of feedback has been received within the first 24 hours of this news breaking, which included confirmation of players being able to create their own story and path within the game aided by vehicles and powerful weapons.

Quick reactions to the news included “Cross-generation? What a disappointment”, and “I wanted current-gen PS4/XB1 and PC only, so we got the best possible experience”. It is worth noting that the new PS4 and Xbox One are now counted as “current-gen”, with PS3 and Xbox 360 classed as last-gen.

There’s certainly a lot more gamers playing on PS3 and Xbox 360, so it’s clear why Ubisoft would want to release Far Cry 4 on all these consoles. We also see why PS4 and Xbox One users wanted graphics and gameplay focused on the power of their machines, so they don’t see a game developed on “last-gen with hardware that was outdated 7 years ago”, as one Product Reviews reader put it. You can also see the Far Cry 4 box art in the picture below. 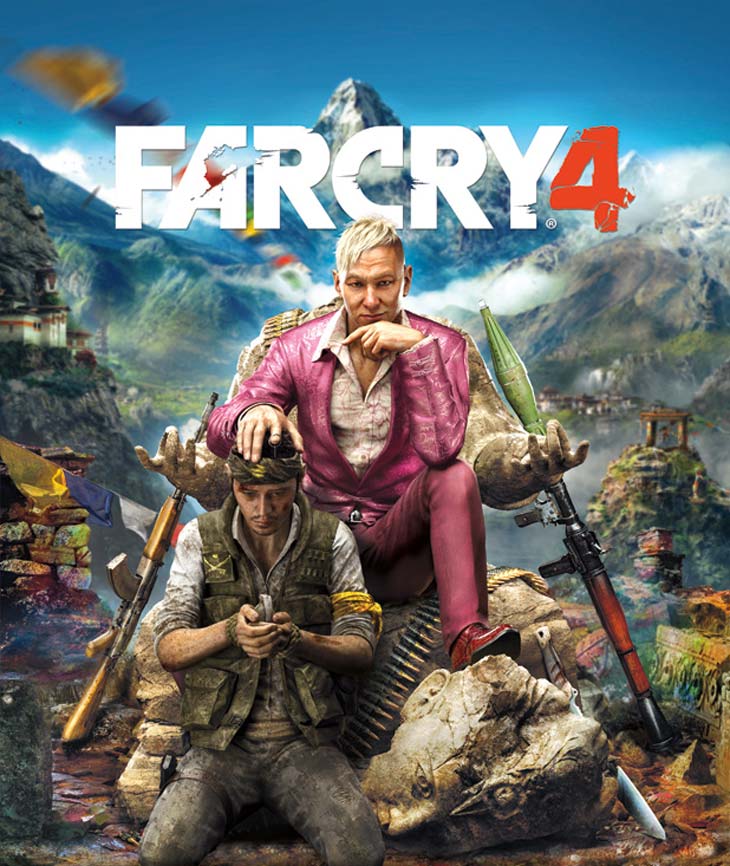 How do you feel about Far Cry 4 missing a Wii U release, and of course not being just for PS4, Xbox One, and PC? We’d love to hear if you agree with the statements of some gamers, or if you feel that all generations should receive this game.

We will get to see more of Far Cry 4 graphics and gameplay at E3 2014, during Ubisoft’s media briefing. Ubisoft claim the game will “exceed fans expectations” and “stand out as a top first-person shooter”, so we look forward to seeing if they deliver on that promise.