We already discussed how people are very anxious to buy titles such as GTA V for the PS4 and Xbox One tomorrow, as well as Far Cry 4, so much so they will be heading to a local retailer to get their hands on these titles from midnight.

There are already many stores in the UK that open 24 hours and so you will be able to head down to one of them to get your hands on Far Cry 4, two stores of which are Asda and Tesco. However, if you wish to get the game at Argos, then you will have to wait until 8am tomorrow morning. 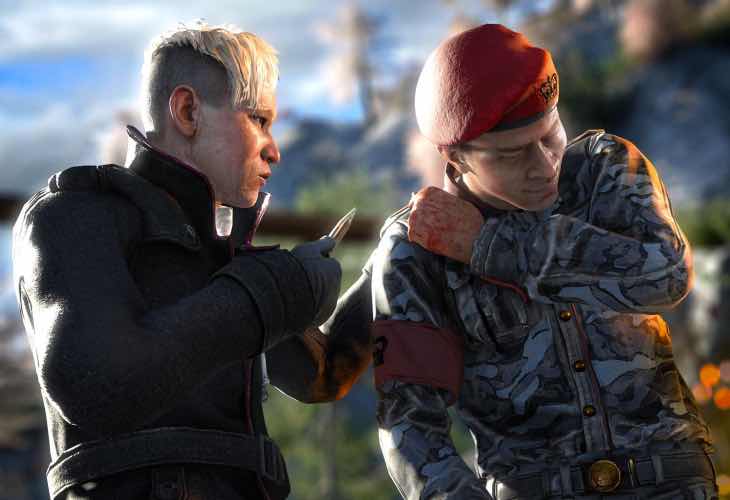 Where will you be buying your copy of Far Cry 4 from in the UK, and how much did you pay if you already pre-ordered? Going back to the cost of this new title, we will now look at how much the three retailers mentioned above will charge tomorrow.

Prices for Far Cry 4 at Asda — For the previous-gen you will have to pay £40 and £44 for the new generation consoles.

If we were in your shoes we would buy the game from Tesco, as you also have the benefit of Clubcard Boost to get even more money off.