We have some exciting news to bring to Far Cry 4 players now. Last week we told you about the first Far Cry 4 alternate ending right at the start of the game. Now though, we have confirmation that there is also a Far Cry 4 second secret ending which opens up a brand new location in the game.

It’s pretty amazing to see the excitement that Far Cry 4’s alternate endings have created such a buzz on social media. The first reveal was met by shock, but now Far Cry 4’s creative director Alex Hutchinson has let loose another set of bombs.

He has taken to Twitter to reveal that there is another hidden Far Cry 4 ending that you can trigger. He’s also hinted to players who were asking if it was near the start of the game that they were ‘close’ and to keep searching. 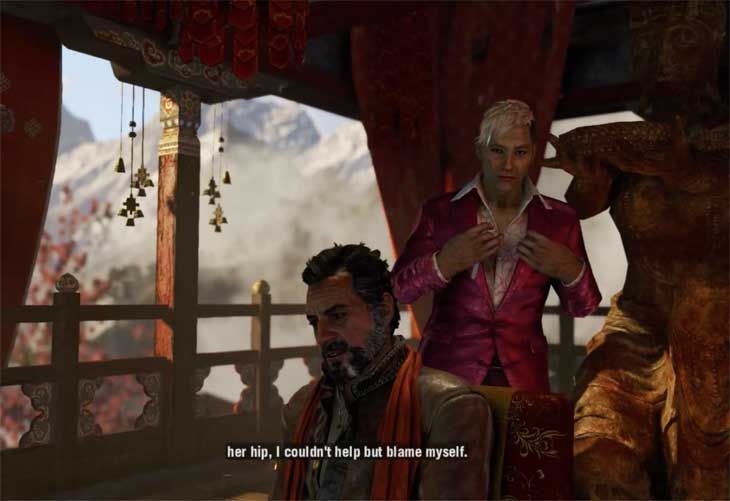 Having said that he’s also teased that ‘undiscovered stuff’ is at the end of the game – so basically he’s letting everyone know that they need to reattach their Sherlock gear and get hunting for clues right away. 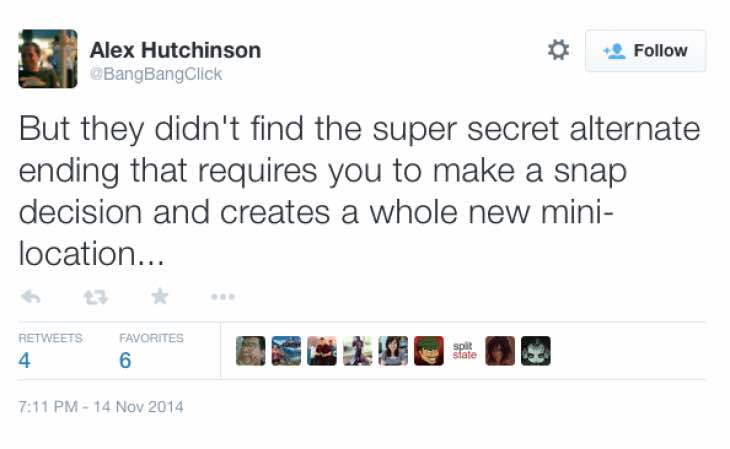 Hutchinson is being careful not to reveal too much, he has also said that once players find it, they will unlock ‘mini moments’ during the middle stage of the game – moments that are unique, but won’t affect the outcome of the game.

What is your reaction to this? Let us know your thoughts on the cryptic messages above and whether you have any theories to share on this second secret ending below.