If you haven’t had the opportunity to enjoy Far Cry 4 yet, Ubisoft are giving gamers another chance to play the game in its fullest capacity.

It’s just been confirmed that a Far Cry 4 Complete Edition is on the way, which will come with all DLC released for the game so far.

The big news however, is that for some reason Ubisoft has decided not to make an Xbox One version of the Complete Edition. 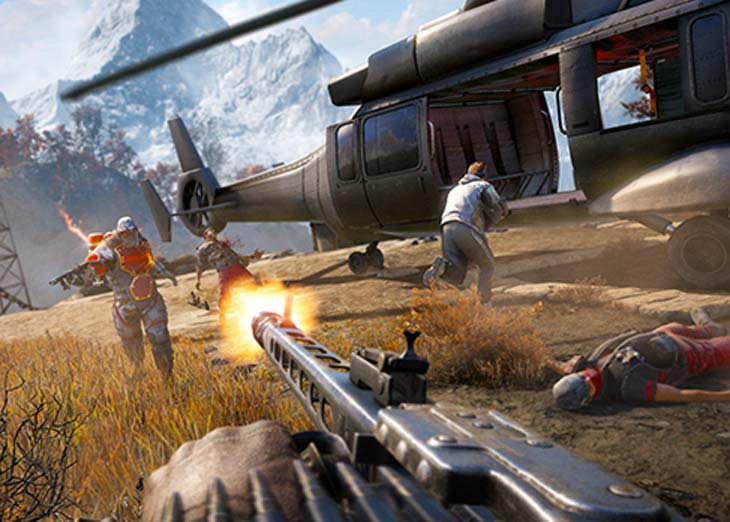 As a result, the Far Cry 4 Complete Edition is only coming to PS4 and PC – meaning that there will not be PS3, or Xbox 360 versions either.

As far as we’re aware, there is no set reason why Ubisoft are not bringing this version to Xbox One, as it seems a bit strange that it would come to PS4 but not Xbox One.

As soon as Ubisoft clarifies the situation, we’ll let you know the reasoning behind this. If you were hoping to pick up the Complete Edition on Xbox One, let us know what you think about this.

Is this a big deal for you or not?