One of the most important things you will want to know about a new game is how long it will last, although this is normally for single player focused games, as others can clock up hundreds of hours if you mostly play in multiplayer. The Far Cry 4 campaign length is said to last around 35 hours, although this fact is being debated among fans.

Alex Hutchinson, Far Cry 4’s creative director, received a number of messages on Twitter in regard to the games campaign length. Within the last few days he replied to one tweet that said, “How long is the Campaign in Far Cry 4?”. The answer wasn’t entirely clear, although mentioned “probably 35 hours on average”. 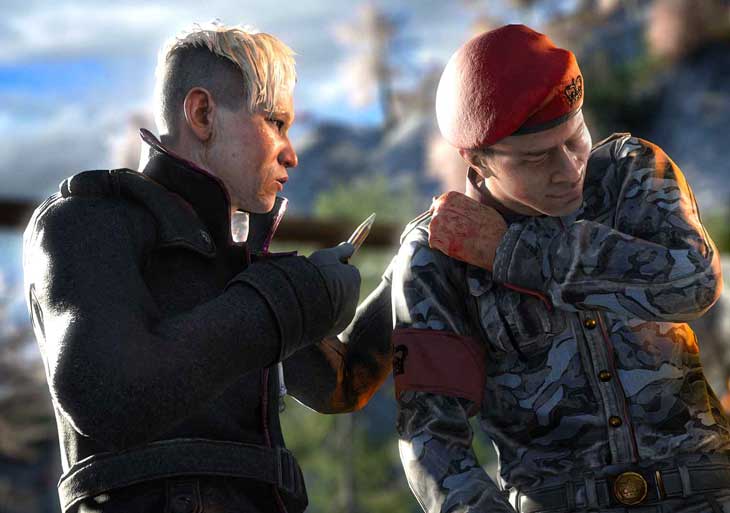 The reason some gamers are debating this time is due to different difficulty settings, if it’s too long, and how 35 hours compares to previous games.

There’s no doubt the main story can be completed in a quicker time, although the quoted Far Cry 4 campaign length included all side quests and would most likely be for normal difficulty.

After seeing the mentioned 35-hour campaign length, one Product Reviews reader said this is “too long for the Far Cry 4 campaign”. Another felt, “the game would take at least 40 hours on the hardest difficulty”.

Do you think the quoted Far Cry 4 campaign length is a good amount of time, or do you feel it’s too long or short? The game should arrive in 1080p on Xbox One and PS4. We also expect the release date to be the same in UK and USA, which is currently set for November 18, 2014.