Far Cry 4 is turning out to be a wonderful experience on PC, but we can also see that there’s still some niggling problems that need to be ironed out. Ubisoft are currently at work on this, with the Far Cry 4 1.4.0 PC patch release time on the way very soon.

This patch has actually been delayed. We were expecting it to arrive on Friday, as what Ubisoft initially revealed on their forums.

However, the developer has since stated that they are still working on this patch and that they will try to get it out as soon as possible. We’ve also heard some rumors that the Far Cry 4 1.4.0 update will be available on Monday – but again, Ubisoft has not confirmed this as true. 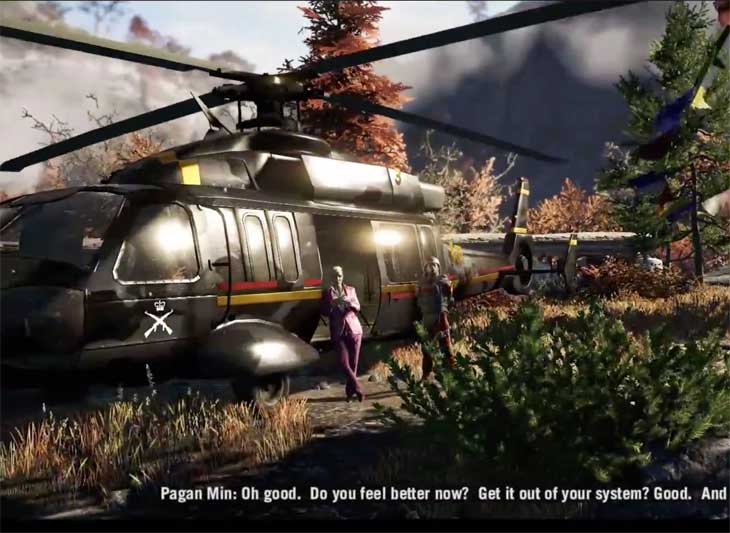 While Ubisoft works on the patch, we can tell you what two confirmed fixes will be. The first is a Far Cry 4 black screen fix on PC, while the second is a grey screen fix in Far Cry 4 when players are at the end of an Outpost Master Mission.

Ubisoft has also said that the Far Cry 4 1.4.0 patch notes will be going live before the patch is available to download – when they do, they will be available here but there’s nothing yet.

Are you specifically waiting for the Far Cry 4 1.4.0 release date on PC? If so, tell us what your problems are at the moment. Were you also expecting this update on Friday?