It has been a massive day as far as game launches go. We have been telling you all about the trials and tribulations that GTA V next-gen players have been going through on launch day. Now though, Far Cry 4 is next up as Ubisoft has launched a day one Far Cry 4 1.01 update on PS4, as well as a Far Cry 4 1.2.0 update on PC.

Just like Rockstar, Ubisoft has been working around the clock to ensure that their launch goes as smoothly as possible – especially given the fact that some gamers are still sore over the Assassin’s Creed Unity launch problems.

Hopefully it will serve as a motivation though to ensure that the problems are not repeated on Far Cry 4. We can confirm that several Far Cry 4 Day One update on PS4 and PC have already been deployed.

PC users have actually had two updates already. Version 1.1.0 for Far Cry 4 was available by default upon start-up for the first time, but since then Ubisoft has now pushed out a Far Cry 4 1.2.0 update for PC. 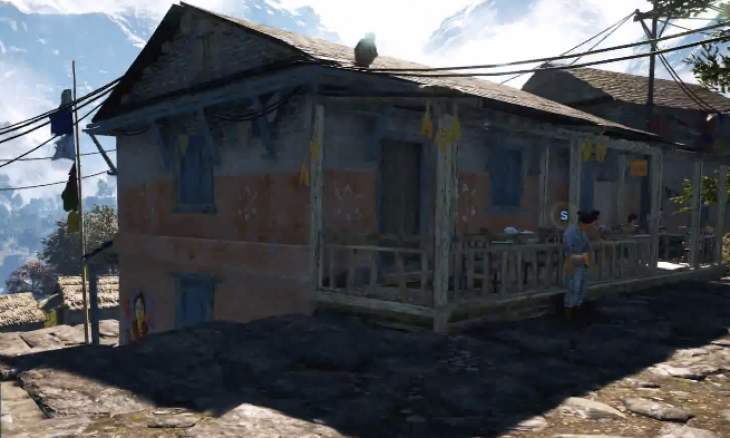 The Day One Far Cry 4 update on PS4 is also available and identified as Far Cry 4 1.01 on PS4. The key fixes seem to relate to Assassin’s Creed Unity in a way, with Ubisoft looking to improve graphical issues.

Thankfully though, Far Cry 4 looks to be completely fine as far as framerate goes, so long may it continue. We have however discovered that there was a noticeable Far Cry 4 glitch that emerged shortly after launch.

It affects PC players only and it has now commonly been referred to as the Far Cry 4 ‘Black Shadow’ glitch. It involves areas of a map which is darker than usual, when it shouldn’t be – thus preventing the players from seeing potential interest points.

Fortunately, there has already been a Far Cry 4 Black Shadow fix, which we have included via a video below this post. Watch it and you’ll see the exact settings that you’ll need to tweak in order to solve it.

Obviously this is a temporary issue and it may well be fixed in the Far Cry 4 1.3.0 update for PC which is in progress. Let us know your thoughts on the game so far with your platform version and any problems that you have experienced after playing.

Also ensure to bookmark the Far Cry 4 official forums to keep updated with what is going on around the community.