If you are playing Marvel Mighty Heroes on Android or iOS, you may have noticed that the developers have introduced some extremely high pricing models for their premium spin feature in the game.

This spin essentially allows players to use premium currency (topped up with real cash) to recruit new characters in the game.

The odds are stacked against your favor if you want to get the rarest 4-star or even 5-star character, meaning that you’ll need to essentially drop real cash if you want to have the best characters in the game.

What becomes reasonable and unreasonable though for pricing for a free-to-play game? How does $50 sound for a single character? That’s exactly what developers DeNA are charging in order to recruit Venom – the latest DLC character to arrive for Mighty Heroes.

To get him, players have to use 5000 gold or 5000 cash, which translates to around $50 or £32 in real money. For one guaranteed rare character, that is a lot of money to cough up for a mobile game. 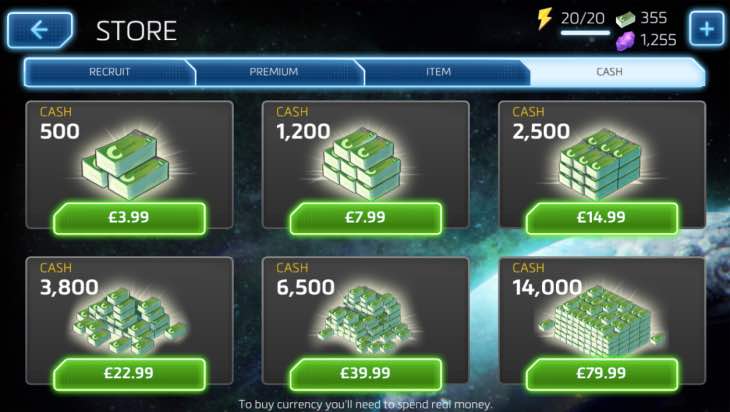 Imagine if console developers tried to deploy the same tactics for say a Call of Duty or Battlefield game – they would get murdered by the community since you can get an entire Season Pass for that price.

Is this a case of the fact that nobody knows about Marvel Mighty Heroes yet, so the developers can essentially get away with charging these extreme prices for rare characters?

Either way, we can see that some players are still paying $50 for Venom, so perhaps this strategy is justified. Personally, it leaves a sour taste in our mouths though, especially since the game has just launched and DeNA should be trying to keep hold of players – not send them away to other recently launched Marvel mobile games.

Are you a player? Give us your thoughts on the premium spin system in the game and whether you feel that the prices are fair, or a complete ripoff and somewhat insulting.