Bethesda has just released Fallout Shelter 1.2.1, which is a Halloween-themed update which also conincides with the expiration of Piper.

You may not be aware, but Piper is a time-limited companion and it looks like she is going to be gone forever after midnight Pacific Time, as seen below.

The frustrating thing about this, is that there has been no information whatsoever on when Piper is coming to Fallout Shelter on Android – or if she is a permanent exclusive on Apple versions.

We know that Apple has a deal in place with Bethesda as the game launched exclusively on iOS this Summer, but still withholding a Fallout 4 character such as Piper may be too much to take for those playing on Android. 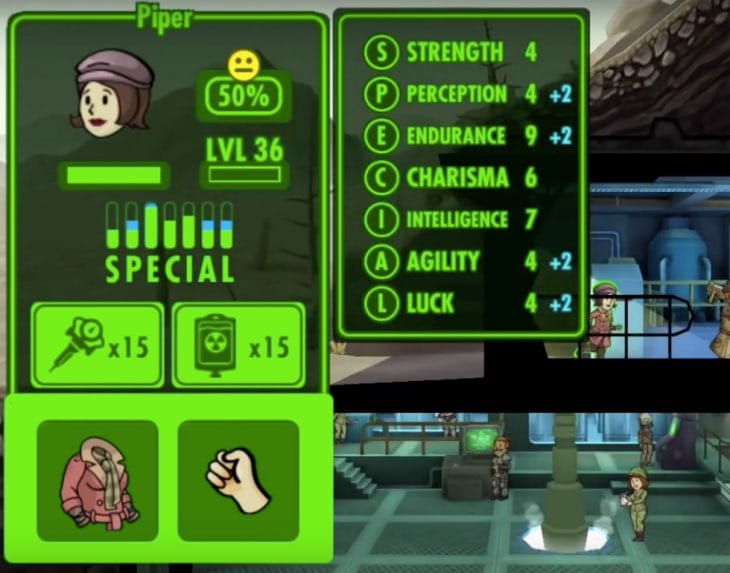 You can see Piper’s stats in our images above, showing that she is definitely one addition that you would rather have in your team than not – especially as a free unlock.

Are you currently frustrated that there is little to no information on how to get Piper for Android versions? As soon as we find out more, we will let you know but give us your thoughts on this below.

Put it this way – will you be angry if you find out she’s permanently exclusive to iOS?