On top of revealing some new Fallout 4 gameplay and features at E3 2015, Bethesda had a big surprise in store during their E3 event. The reveal of a new mobile game built by Bethesda which is called Fallout Shelter and the surprising bombshell that it is due for release instantly.

Bethesda revealed that they had been working with Apple closely on the game since the launch of the iPhone and now Fallout Shelter is going to put you in the hands of the overseer who has the task of creating his own vault.

In it, you’ll control your community and train them up so that they are ready to do battle against the bad guys. Incorporating elements from The Sims, XCOM and similar games – the big surprise is that Bethesda said it will be free to download, but is not behind a paywall and doesn’t require an internet connection to play. 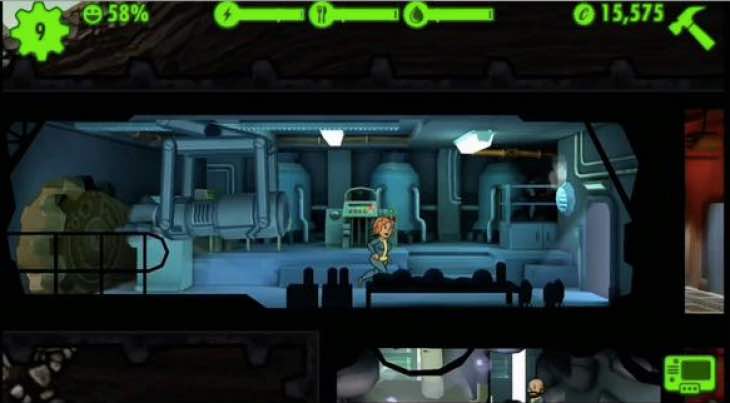 Bethesda’s show is still running, but they said that the Fallout Shelter download time on iPhone will be available as soon as the show ends on June 14 or June 15 depending on where you are.

We’ll let the gameplay below do the talking. Watch it below and let us know what you think about this great announcement – are you waiting to download Fallout Shelter on iPhone right now?

We have a feeling that it is going to break the iPhone charts once the download goes live. Android users, how do you feel about this though as it looks like it could be an exclusive deal with Apple with no Fallout Shelter Android release date anytime soon?

Update: Fallout Shelter is now live on the App Store, go get it! 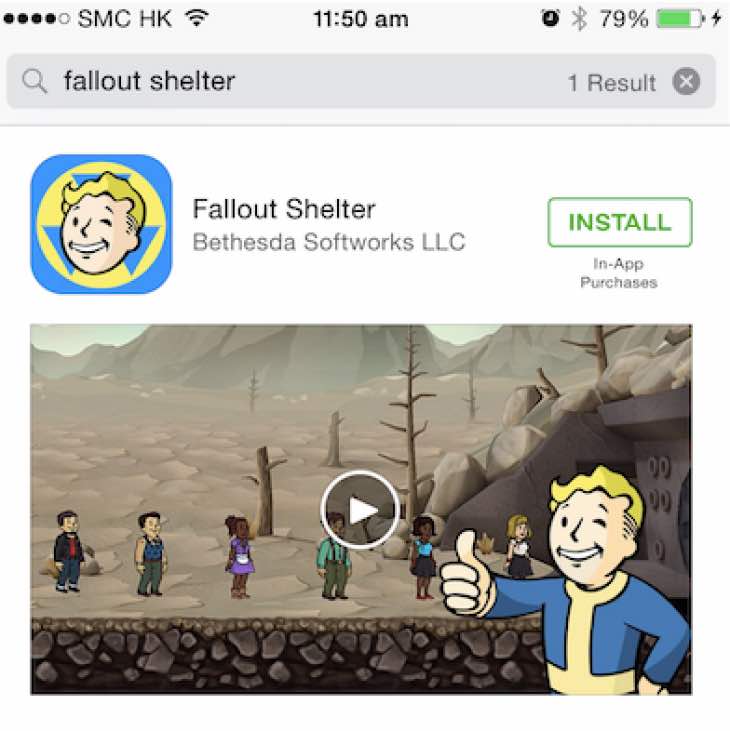