Want some fresh new content for Fallout: New Vegas? If so, we have some great news for you, new downloadable content will hit Xbox Live next week, this add-on is called Dead Money. 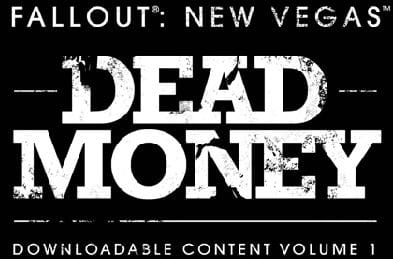 This Xbox 360 exclusive is the first lot of DLC we have seen since New Vegas’ release back in October this year, it will hit Xbox Live on December 21 and will cost 800 Microsoft Points ($10).

We have embedded the trailer at the end of this post, it explains that you must work alongside three others to break into the Sierra Madre Casino vault, however if one of you dies, you all die. According to Wikipedia the DLC also raises the level cap to 35 and adds new achievements, decisions for the player, enemies, perks and terrain.

Currently there are no known plans to bring this DLC to the PS3 or PC versions of New Vegas, therefore we will have to keep you posted as we find out more, Fallout 3 saw five DLC releases, therefore I am sure Bethesda have similar plans for their latest addition to the Fallout series.

Will you buy the Dead Money DLC?