If you thought South Park was forgotten about then think again as last week Fallout: New Vegas developers Obsidian announced they are currently developing an RPG based game set in the snowy town. News of the first details has emerged and from that which have been discussed it seems players will be taking on the role of the new kid in town.

Players must try to fit in with the popular gang which includes Stan Marsh, Eric Cartman, Kenny McCormick and Kyle Broflovski as they venture around the South Park universe. The game is also being published by THQ, making it the first time that these two teams have combined to produce a game and will be overseen by the creators of the series Matt Stone and Trey Parker.

The character that players take the role of is reportedly a ‘silent protagonist’ type, a personality chosen by Parker. According to NeoGAF the character will also be fully customizable with a choice of classes which include Wizard, Paladan, Rogue and Adventurer as well as a surprise fifth class. As the new kid, players must take part in role-playing games with the others before things actually turn into a real quest. To start with the only device the character has access too is a smartphone which can be used to track town factions and your friends.

As you would expect from a South Park game, especially when the original creators are in charge of the script and dialogue, it will feature a lot of ‘crazy crap’ and excessive swearing. When asked whether he was concerned with what US ratings body ESRB would think of the game, Obsidian CEO Feargus Urquhart answered ‘we’re not exactly sure how the ESRB is going to react to a lot of things’ and that they are ‘not going to worry about it’ insisting their priority was ensuring the game was ‘South Park.’

Are you looking forward to the South Park game? What do you want from the game? 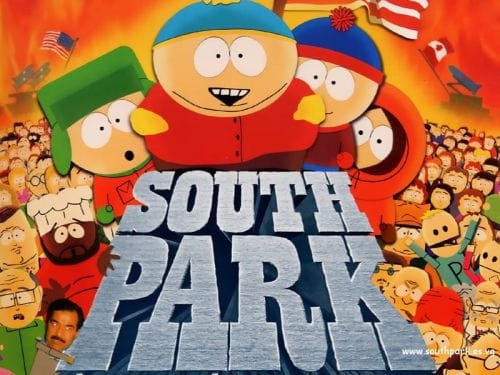