When Bethesda Softworks first announced the “Dead Money” DLC for the hugely popular Fallout: New Vegas game, they revealed that it would in fact be an Xbox 360 exclusive. This of course came as a bit of a blow to PlayStation 3 and PC gamers.

However, according to Mark Fajardo over at justpushstart.com, it looks like the “Dead Money” DLC is finally making its way to the PlayStation 3 and PC. The downloadable content is scheduled to arrive on February 22nd, with a price tag of $9.99.

This isn’t the only good news we’ve got for all you Fallout: New Vegas fans either, as it looks like there will be more DLC on the way pretty soon. In fact, Bethesda has recently announced that it will be releasing three extra DLC packs for its action-RPG title in the coming months. 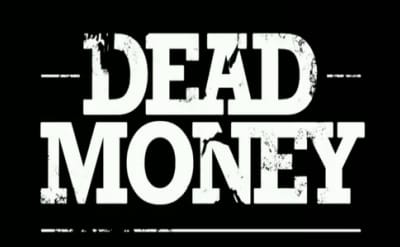 As Tom Ivan over on the computerandvideogames.com website recently reported, recent trademark filings have suggested that the three DLC packs — which will launch on the PC, PS3 and Xbox 360 simultaneously – will be called “Honest Hearts,” “Old World Blues” and “Lonesome Road.”

Are you pleased to hear that the “Dead Money” DLC pack is finally being released for the PC and PlayStation 3?