Bethesda has announced some big news with regards to the PC release of Fallout 76, which is scheduled for November 14.

The publisher and developer has now confirmed that they will not be distributing the game through Steam and it now means that PC players will instead have to download the game through Bethesda’s own launcher via Bethesda.net.

This is significant in the fact that it will be the first major Bethesda game to bypass Steam and it has now been added to the Fallout 76 FAQ for further clarification. 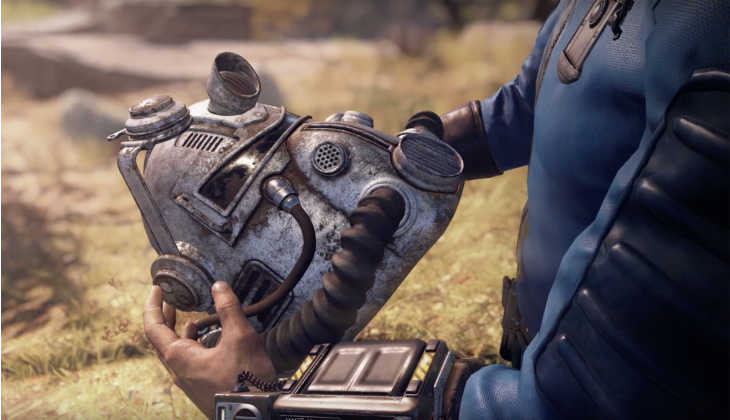 Bethesda hasn’t specifically stated why they are not releasing Fallout 76 through Steam, but with other game developers following a similar path, notably Epic Games and Fortnite with Google Play, it’s perhaps not such a surprise to see another big title follow suit.

There’s an incredible demand for Fallout 76 and if Bethesda can skip Steam and the 30% revenue cut in the process by distributing the game themselves, why wouldn’t they?

Let us know your thoughts on this and if you have no problems picking up the game from Bethesda directly rather than Steam. Do you think this will have any impact on future mods?