Bethesda truly didn’t disappoint at this year’s E3 showcase event and as expected, we now have some more details on the highly anticipated Fallout 76 game.

Previously, there were rumors that Fallout 76 would be an online-only title and now Bethesda has confirmed this to be the case.

The developer released a new E3 trailer for Fallout 76, but also showed some gameplay as well and we have both to show you below. 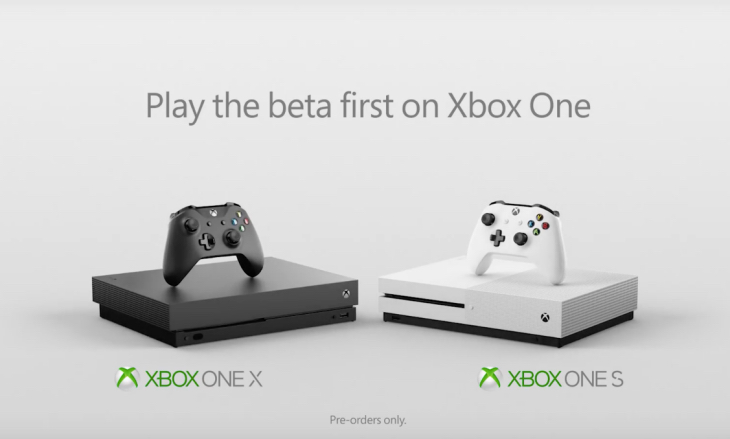 Not only that, but at the end of the trailer, it was revealed that Xbox One gamers will get to play the Fallout 76 beta first on Xbox One, meaning that PS4 users will have to wait.

This is a big coup for Microsoft, so we’re interested to see what everyone thinks about this. Enjoy the videos that we have for you here – the Fallout 76 gameplay starts from two hours and 17 minutes into the video.