After 24 hours of teasing the world, we are happy to report that Bethesda has just announced their new game to world. As many of you had guessed it was Fallout related, with the new game now being confirmed as Fallout 76.

Details are very scarce at the moment, but early rumors are suggesting that Fallout 76 is going to be an online game for PS4, Xbox One and PC. 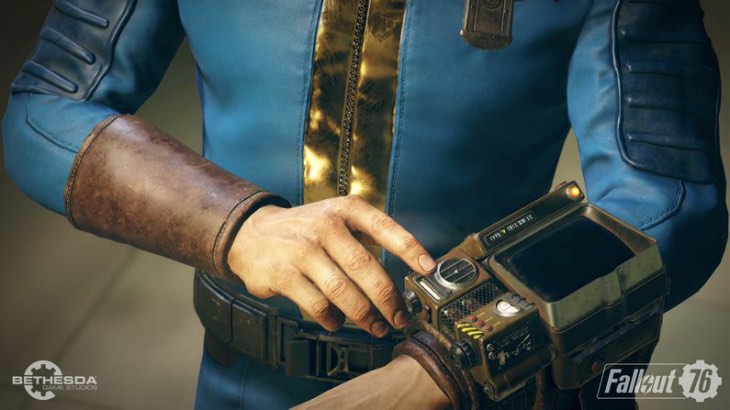 You can check out the teaser trailer below, as Bethesda are promising to unveil more during their E3 event which is called BE3. It starts on Sunday June 10 at 6:30pm Pacific Time, which means 9.30pm Eastern Time and early morning in the UK at 1.30am.

There’s a lot of speculation going around at the moment as you can imagine, so watch the teaser above and let us know your reaction to Fallout 76.

What are you hoping to see personally? Would you be happy to play a spin-off, since this isn’t Fallout 5?