We don’t have long to go until mods are out for Fallout 4 on Xbox One via the Creation Kit. Just to give you a reminder, mods will be available on Xbox One first and Bethesda has confirmed that they are definitely coming this month.

PS4 users meanwhile will have to wait until June to get their hands on them. The Creation Kit is now available on PC and you can see what it looks like here.

There’s going to be a universal interface which console users will also be able to access, allowing PS4 and Xbox One owners to simply pick and choose which mods they want to be installed, from users that have made them on PC using the Creation Kit. 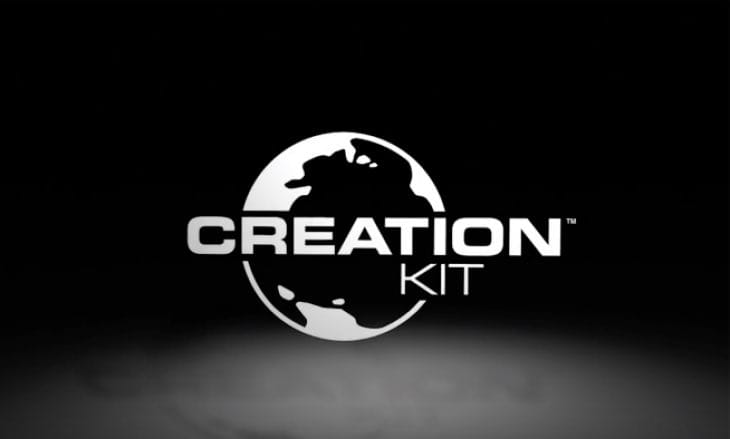 It is going to change Fallout on console forever and naturally everyone wants to know when it is out.

Unfortunately Bethesda has not given the exact Fallout 4 Creation Kit Xbox One release date yet, but we have a feeling it will be out towards the end of May.

We’ll update this article when Bethesda drops some more details, but Xbox One owners should start to get excited as we don’t have long to wait.

Do you already have an idea of what kind of mods on Fallout 4 you want to download on Xbox One as soon as it goes live?