In case you missed the memo, we have another reminder that you can now sign up to the Fallout 4 Xbox One beta to have a chance of getting your hands on a beta code.

Bethesda has announced that mods are coming soon to console and following on from the launch of the Far Harbor DLC on May 19, mods will be coming straight after. 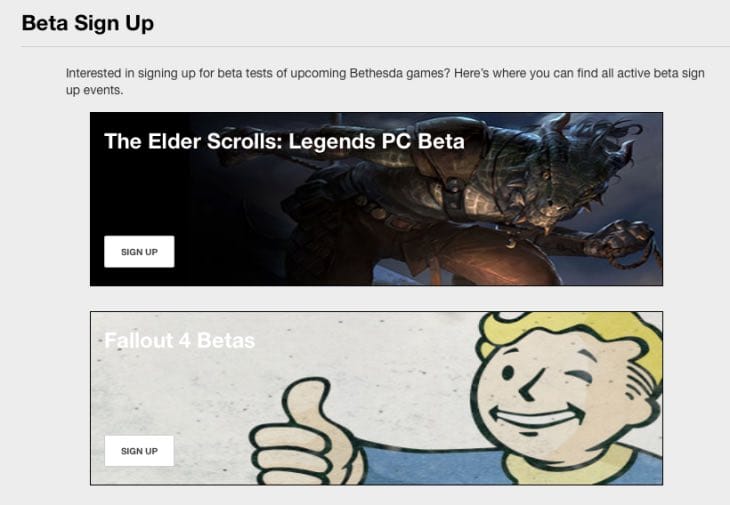 As you can see by the image confirmation though, the beta sign up for Fallout 4 on Xbox One is now live.

From there you have to fill out a form answering some quick questions about your play style such as how many characters you have and what your highest level is.

After that, your fate lies with the Gods as we’re guessing Bethesda will randomly select a group of players to test run the mods – obviously not everyone will be able to join.

With that said and done, keep and eye on your inbox for a beta code and tell us below if you received one!