You don’t need to look far to see a lot of love for Bethesda, even if there were haters during the PS3 problems with Skyrim, and now we look forward to what game will be next from Bethesda Game Studios. We know they are working on something next-generation and two of the biggest upcoming games would be Fallout 4 and Elder Scrolls 6.

Most of our readers know their game developers and publishers well, but we can’t believe the amount of bloggers not understanding the difference between Bethesda Game Studios and Bethesda Softworks. In a nutshell, the latter publishes and the first developers the games.

Fallout 4 vs. Elder Scrolls 6 and next-gen preference – The Evil Within will be published by Bethesda Softworks, so this leaves the Game Studios arm to fully focus on a new game now that there will be no more Skyrim DLC.

If you take a look at the official website you’ll see the latest games listed as Fallout 3 and The Elder Scrolls V: Skyrim, although we do wonder what their next game will be? With the next Xbox, aka 720, and PS4 launching shortly it makes sense for Bethesda to want a title on these platforms as soon as possible.

Bethesda Game Studios is hiring for future-generation consoles — most gamers would have seen this news a couple of months ago, which revealed talent is being hired by Bethesda for a next-gen title. The details are seen in the above image, although there’s been no confirmation about the title being worked on. 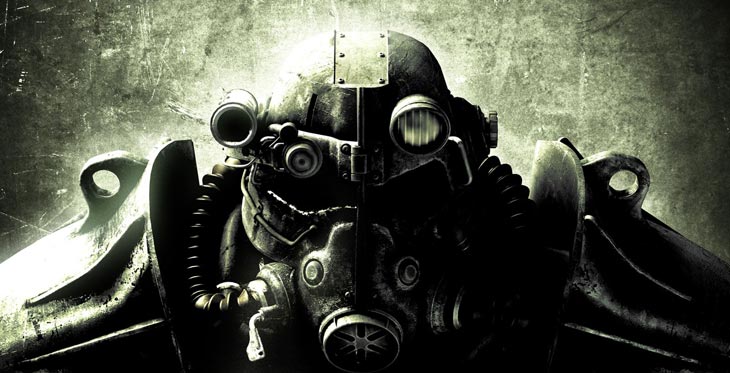 Fallout 4 would be our number one choice for the next-gen title Bethesda Game Studios is working on, although it is worth pointing out that there are a number of outcomes, which it would be stupid to ignore the massive PS3 and Xbox 360 user base. You can see some interesting ideas for Fallout 4 below this article, which is thanks to comments by our readers.

Elder Scrolls 6 would be amazing on next-gen — being a user of PC and consoles we see both sides of the popular debate, although consoles are still favoured by us thanks to the simplicity and support by developers/publishers. It is true over the last year we have seen a number of console gamers go PC again, but next-gen consoles might cause some of these PC gamers to jump to consoles again, how about you?

PC’s are miles ahead of the aging console hardware in terms of graphics, and while graphics isn’t everything it has certainly made a difference after so many years since the PS3 and Xbox 360 launched.

Now the PS4 is about to see a release date and the Next Xbox as well, we will see console graphics improve drastically and other improvements will make Elder Scrolls 6 on a next-gen console something truly amazing. Skyrim took a while to develop, but it wouldn’t surprise us if the time to develop Elder Scrolls 6 is shorter thanks to a new generation of console being upon us, although knowing Bethesda they won’t rush things.

Would you like Fallout 4 or Elder Scrolls 6 to be the next-gen title Bethesda Game Studios is working on?