We have some more evidence to suggest that Bethesda are definitely ready to show off their worst kept secret Fallout 4 this Summer at E3 2015.

Just days after telling you about rumors that Fallout 4 would be shown behind closed doors at the event, we now have another exciting nugget to share regarding the Fallout 4 trailer.

This has already been completed according to VideoGamer, with the trailer being handled by Mirada Studios. A little research on this studio will quickly reveal that this is the same studio that is co-funded by Hollywood director and producer Guillermo del Toro. 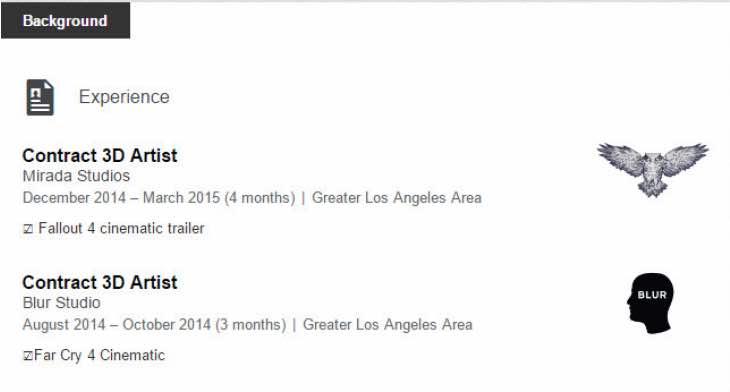 It’s very exciting if true, especially if it means that del Toro will have a specific role to play in the making of Fallout 4 too – given his specialist background in fantasy and science fiction.

The pieces of the puzzle seem to be coming together nicely in the build-up to a massive reveal. It definitely feels right to see Fallout 4 so we can’t wait to see some more leaks.

Are you excited about this? Let us know your thoughts on Guillermo del Toro potentially being involved in the Fallout 4 trailer and maybe even more.