If you were hoping to see the Fallout 4 release high on Bethesda’s list of priorities, then you will be mistaken and this certainly became clear recently after a few revelations. The majority of gamers we have spoken to seem to want the release of Fallout 4 and Elder Scrolls 6 before others, although it looks like this won’t be the case and we should be thinking 2016.

The recent statement from Todd Howard, in regard to Bethesda’s next game announcement, only highlighted the fact that development won’t be rushed even if some gamers really want to see certain titles sooner rather than later.

If you could plan the release timeline for Bethesda, what games would you give priority and in which year would you launch them?

Sadly, the fact is the plan has been made and Bethesda is being very secretive over the finer details. The order of title launches might not be what you want, although the good news is we could be in for something truly special when Fallout 4 finally arrives on PS4 and Xbox One. 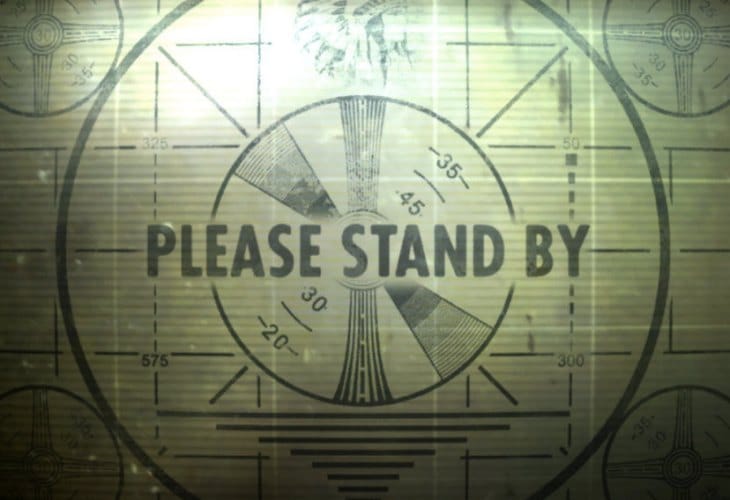 Fallout 4 on Bethesda’s expected timeline – The focus is certainly on the Doom 4 beta right now and in 2014 you can expect Wolfenstein, Elder Scrolls Online, and The Evil Within. You will then likely see DOOM in 2015 and maybe Prey 2, so this leaves 2016 for the release of Fallout 4 and Dishonored 2.

That timeline is based on speculation and personally we’d like to see the Fallout 4 release date land in 2015, but all signs point to a timeline a little different to what we want.

Are you happy to wait until 2016 for Fallout 4, and if so what other title are you most excited about until then?

You can see a video below from just over a week ago, which takes a quick look at some of the latest rumors surrounding Fallout 4, the DOOM beta, and of course the expected timeline for these upcoming games.