Bethesda has just made millions of gamers very happy by confirming that the Fallout 4 release date will indeed be in 2015. We are delighted to find out that you’ll all be playing the game in time for Christmas, so you better start thinking about getting your pre-order in.

Bethesda made the big announcement during their pre-E3 press conference, with many fans already stating that ‘Bethesda has Won E3 2015’ and that the only way they can be beaten is if Valve shows Half Life 3. 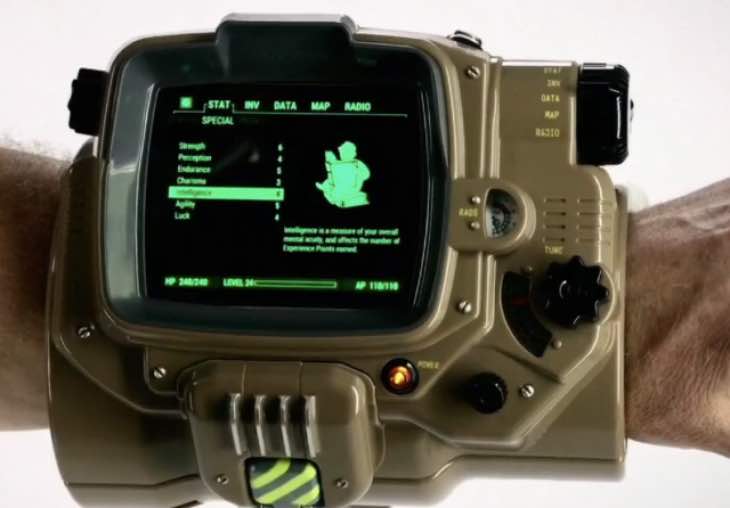 We’re not sure about that, but they’ve certainly set the gauntlet before Microsoft and Sony take to the stage later this week. Now that the date has been set for November 10, you’ll need to decide what version of the game you want.

During their event, Todd Howard unveiled that the Fallout 4 Collector’s Edition would come with a physical Pipboy 3000 device. Brilliantly, it even allows you to slot your mobile device inside and run a Fallout 4 companion app as a second screen.

For now, watch the brand new Fallout 4 gameplay footage at E3 2015 and give us your reaction to the fact that it’s coming this year.

There were some fears that it wouldn’t be out until 2016, but thankfully we can all put those fears to rest. Fallout 4 is five months away!