With the dust now settled on the exciting Fallout 4 trailer that Bethesda released hours ago, attention has now switched to when we will actually get to play the game.

It’s safe to say that Fallout 4 will not be ready for a 2015 release. We are expecting to see the game unveiled properly at E3 2015 this month and there’s no way that the game is going to be ready so soon.

Fallout 4 has taken years of waiting, so there may even be the possibility of not being able to play the game until early 2017.

After all, how many big name titles can you remember this year or last year that have all received a launch delay – pretty much the majority of them. 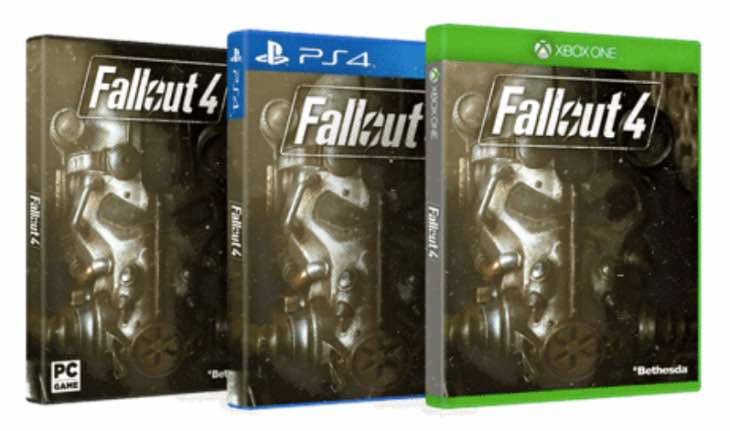 Of course, we are just being realistic. In an ideal world, Fallout 4 will be ready to play in Fall 2016 – hopefully Bethesda can make that happen.

Was the hype just justified though after watching the first trailer after such a long period of waiting from Fallout 3? Feast your eyes on the official box art above, which has gone live along with pre-orders for the game.

Let us your expectations on the Fallout 4 release date on PS4, Xbox One and PC realistically. Do you worry that a game of this scale may not be ready until 2017?