It’s the start of another week and we are still no closer to knowing when Fallout 4 mods will be released on PS4. For those that are not aware, it is now coming up to two months since mods were initially launched on Xbox One.

The last word from Bethesda officially on mods for PS4 was on June 29, when the developer said that mods had been delayed indefinitely.

The frustrating aspect of course is that Bethesda hasn’t said what the reason for the delay is when obviously everyone wants to know why.

We regret to say that the PS4 Mods Beta for Fallout 4 has been delayed. We will update everyone when we can.

We knew that Microsoft had a month-long exclusivity with Bethesda to bring mods on console to Xbox One first, but PS4 owners will not want to wait two months to get the same content. 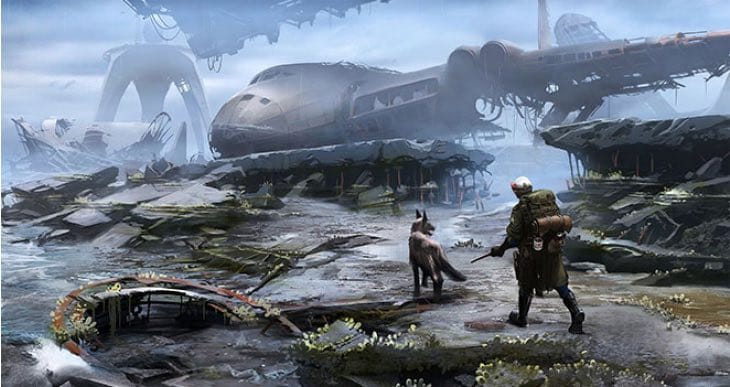 Is it a hardware problem or something deeper? Give us your thoughts on the delay as a Fallout 4 player on PS4 and if you were expecting it to be released already.