Nuke World is yet another piece of brilliant DLC released by Bethesda for Fallout 4. As good as it is though, how many of you would rather get your hands on Fallout 4 mods for PS4?

Xbox players have been enjoying mods for a long time now and there has still been no official explanation on why mods are not out on Fallout 4 yet for PS4.

With the focus now on Nuka World and rightly so, we just wanted to ask players if you are happy holding on as long as it takes for mods now that you have something to keep you busy. 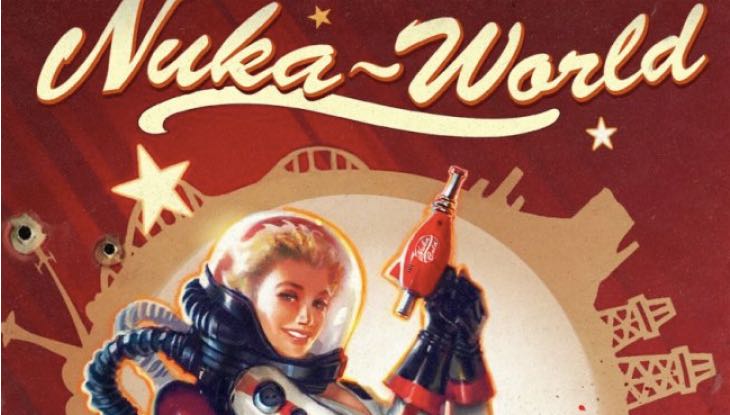 If you haven’t played Nuka World yet but have access to it you can check out a very cool video of Bethesda playing through it themselves in the developer stream below.

For PS4 players reading this though, are mods still on your mind no matter how good Nuka World is? Let us know your thoughts on this and your own theory as to why you think it is taking so long.