We are now at the start of the week when Fallout 4 mods on PS4 are expected to be released in beta format. Bethesda recently opened up applications to join this test, while we also told you about some significant issues that needed to be fixed first before the full public launch of mods on PS4.

Bethesda has still not given an exact date on when mods are out on PS4. They are of course available now on Xbox One and it looks like the problems mentioned here relating to sound and file size could be the reason why it’s taking longer for PS4 users.

Patience is a virtue though and Bethesda are obviously looking to fix up all problems before launching to make sure users get a smooth experience just like we have seen with the PC and Xbox One rollout. 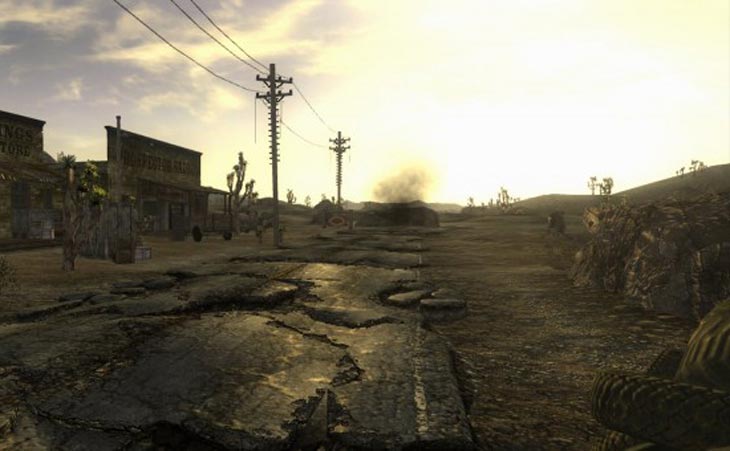 Speculation on Reddit suggests that the Fallout 4 PS4 mods release time is going to start on Tuesday June 28, but again we’ve heard nothing to confirm this.

Stay tuned to Bethesda on Twitter throughout Monday in case the beta does go live on Tuesday and we’ll do our best to keep you updated on the release status.

Leave a comment below if you are expecting mods on PS4 this week and your thoughts on if you are concerned that there will be differences compared to mods on Xbox One.