Now that we have moved into December 2014, it seems some gamer attention has turned towards Fallout 4 news with the hope that The Game Awards will finally bring an announcement. There’s different reasons why certain gamers think this could happen, and one of them would be due to the fact that Spike’s annual Video Game Awards back in 2010 revealed Skyrim.

If Bethesda like this point of the year for game announcements more than June/July, then there’s a good chance of hearing about Fallout 4 at The Game Awards taking place this week. Of course, there are those that see E3 2015 being the only option for Fallout 4 news in June next year. 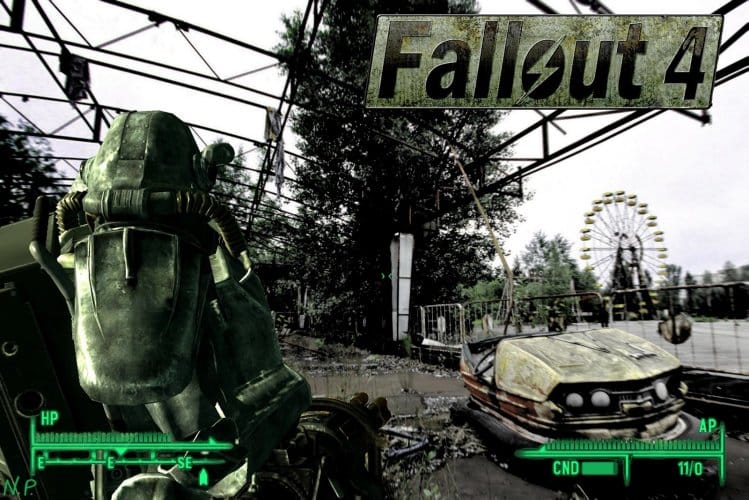 The latest expectation for timing seemed to hint at E3 2015, so meaning a number of Product Reviews readers might be disappointed this week. The debate around this possibility always leads back to when Skyrim was first announced in Los Angeles, although this was 4 years ago now, and a lot has changed within the video game industry. 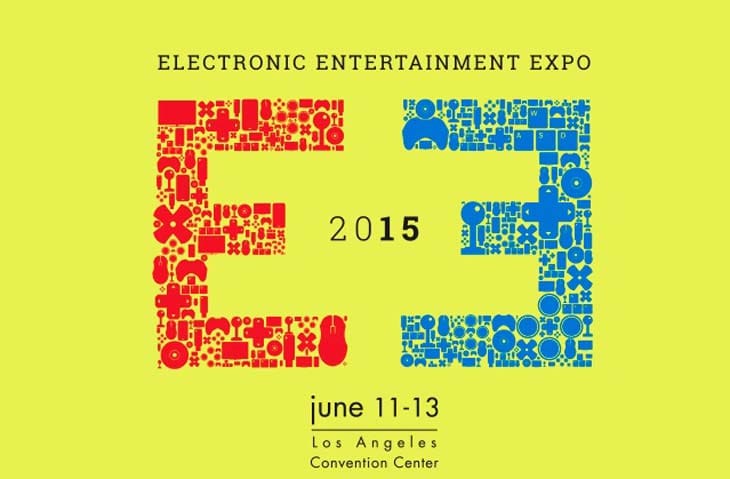 Game Awards Vs E3 2015 – are you expecting to see Fallout 4 news with an announcement nearly at the 4 year mark, since Skyrim’s first details? Or, do you feel the timing is just wrong right now and Bethesda would opt for E3 2015, or even wait until December next year? Let us know your thoughts in the comments. 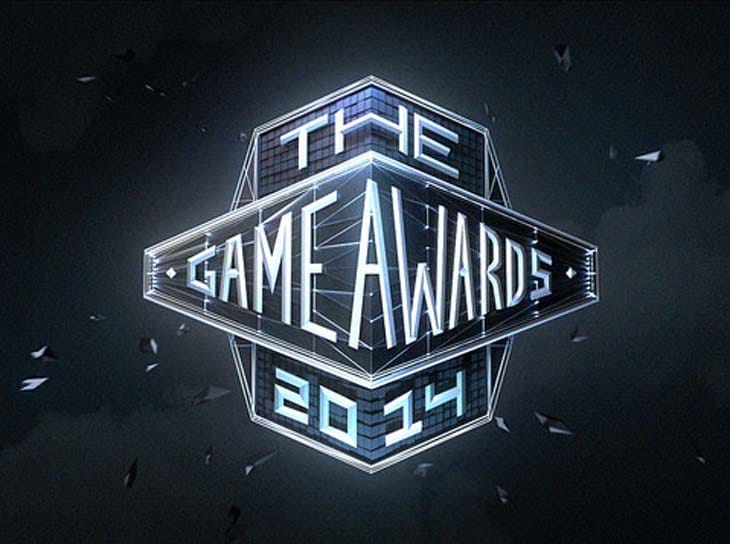 Game Awards are this friday. Everybody pray to the Dorito Pope that we get a Fallout 4 announcement.

@G27Status awesome, now just praying for fallout 4 to come through at The Video Game Awards.

Be sure to watch the Video Game Awards this year and hope for Fallout 4!!!

While we are on the topic of The Game Awards, did you hear about the free tickets from Keighley? Did you get lucky? You can also see some tweets above, which come from those debating the chance of Fallout 4 news this week.