The Prey 2 video game is officially dead after Bethesda canceled the title this week, which has resulted in demands for Fallout 4 news and its release date window immediately. While this is unlikely to happen, there was a group of fans looking forward to Prey 2 that was going to focus on a U.S. Marshal starting out with a plane crash, but sadly this is not to be anymore.

We have seen tweets directed at Bethesda and Pete Hines for months in regard to Fallout 4 news, but they picked up pace again after Prey 2 was canceled. This is one first person shooter that gamers will have to give up on now. 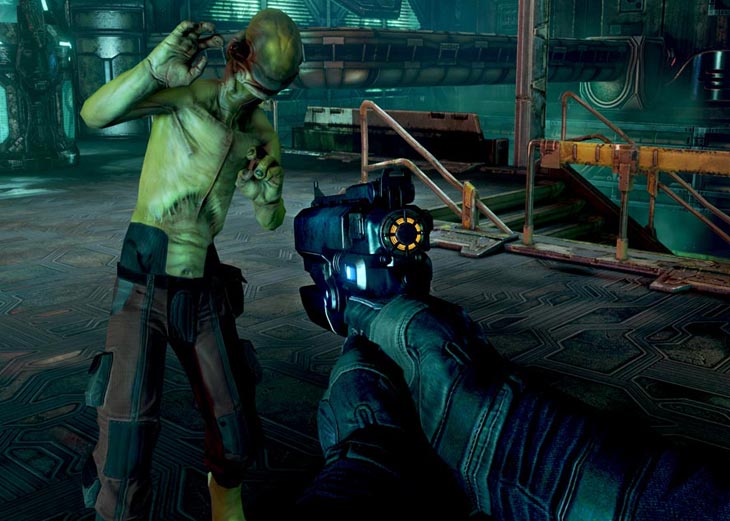 You can see an example of what Bethesda fans have been tweeting below on this page. One gamer feels Arcane would have brought “back the franchise”, so they now insist Fallout 4 needs to “be announced STAT”. This is one message from hundreds that understand “Prey 2 is dead”, but ask “WHERE IS FALLOUT 4?”. 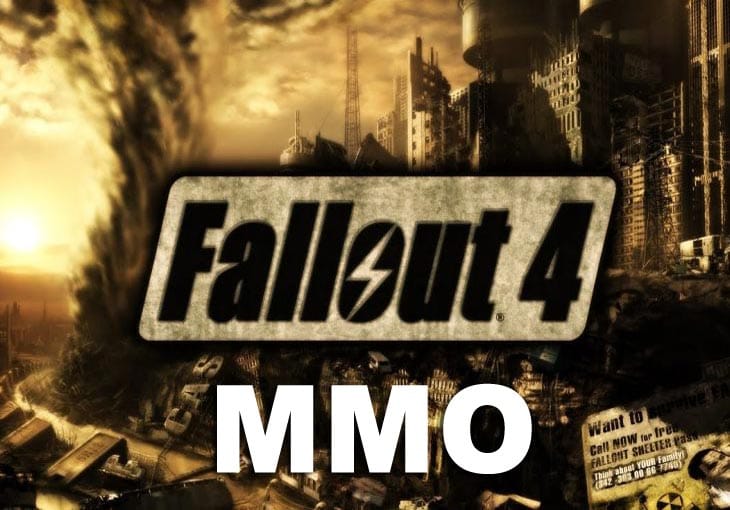 The growing expectation is the game will receive a last minute announcement next year, and any talk of an MMO isn’t being welcomed.

@Bethblog Ok , Prey 2 is cancelled. I was expecting Arcane to bring back the franchise but i really rather a Fallout 4 2be announced STAT!

@Bethblog since prey 2 is cancelled I guess you have to say something about fallout 4 coming out.

Do you think we should have some type of Fallout 4 news by the end of 2014, or are you happy to wait until E3 2015 for details closer to the games release date? As you can see from the tweets above, there’s a feeling something needs to be said about Fallout 4 after this news about Prey 2 development not taking place. Leave a comment below with your expectations, and of course what you’d ideally like to see.