For those that want a heads-up on how big is Fallout 4 going to be on PS4 and Xbox One, we can now bring you that answer straight from Bethesda’s mouth.

The developer has revealed some key information about the game, starting with the minimum Fallout 4 PC system specs and now some vital information for console owners too.

You may be surprised to hear that Fallout 4 is ‘only’ going to be around 28-35GB in size on PS4 and Xbox One according to Bethesda.

We say surprised as gamers are accustomed to massive file sizes up to 50GB for most games – even non-RPGs. 28GB for an open-world game on the scale of Fallout 4 may seem small, but then it could also suggest that Bethesda is planning to utilize cloud technology to balance the game’s scope in terms of resources. 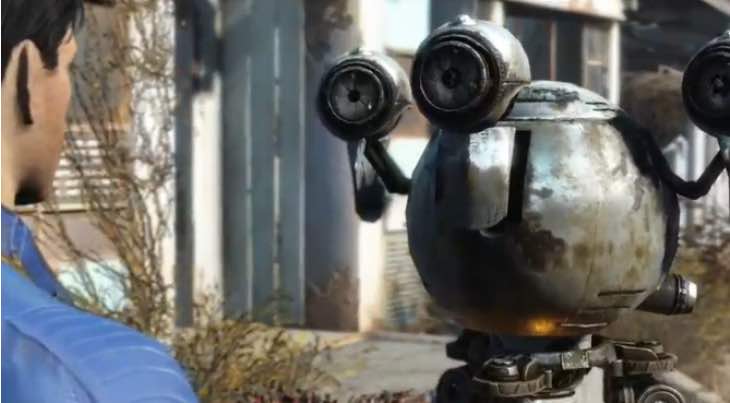 You shouldn’t be alarmed by automatically thinking that 28GB implies that Fallout 4 is going to be small. You only need to play any of the company’s previous games to realise that Bethesda simply doesn’t do small.

If anything, we should be rejoicing the fact that Bethesda has managed to get the file size well under 40GB rather than some of the negativity that we have seen flying around social media at the moment.

Are you personally surprised about the Fallout 4 file size on PS4 and Xbox One or not? Give us your thoughts on this below.