How excited are you about Fallout 4 landing this year? While most were blown away by the gameplay footage shown at E3, there has still been some criticism from others who believe that the Fallout 4 graphics are not good enough.

This was always going to happen since you can’t please everyone on the internet, but Bethesda has come out early anyway and said that their focus is going to be on balance primarily.

Speaking at an E3 panel, Bethesda’s Pete Hines has said that the development team has ‘dialled back some of the graphics’ in Fallout 4.

The reason for doing so, is that it allows them to do other things – such as make the Fallout 4 world massive and incorporate the object interactivity that we saw frequently throughout the E3 gameplay demo. 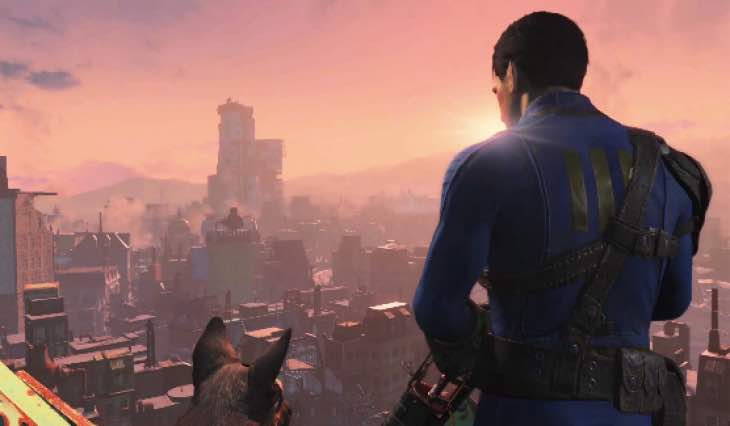 Here is what Hines was quoted was saying in full at the event: “Everything that we do is a balance. We could make the best looking game possible, but we dial some of that back in order to allow for all of these other things.”

Some of you may be forgetting that whatever Bethesda doesn’t do though in terms of amazing graphics, users are always free to do themselves with Fallout 4 mods.

Even better, is the announcement that Fallout 4 mods will be on the Xbox One version as well which is pretty amazing – more on that in a separate article later though.

What are your thoughts on the Fallout 4 graphics shown in the trailer – are they good enough for you or do you agree that they need to be improved?

As always, for us gameplay will take priority over graphics as we want Bethesda to make Fallout 4 their biggest game ever in terms of scale.