Fallout 4 is confirmed, as at last we can say that Bethesda themselves are teasing the game for a big reveal at E3 2015.

The surprising thing that we wanted to talk about though, is the fact that Fallout 4 is reportedly on the way to PS3 and Xbox 360 platforms too.

A game that is likely to launch in 2016 or maybe even 2017 is still being developed on old hardware, according to information plucked out of the website source code that states that Fallout 4 is coming to PS4, Xbox One, Xbox 360, PS3 and PC.

Given that Ubisoft has already publicly stated recently that they are no longer going to be making games for PS3 and Xbox 360 systems, with other publishers expected to follow – you can understand the surprise reaction that Fallout 4 may still be coming to last-gen consoles.

We can already see some feedback with some gamers worried that Bethesda may not hit the full capabilities of PC, Xbox One and PS4 versions if they have have to focus on a PS3 and Xbox 360 version at the same time. 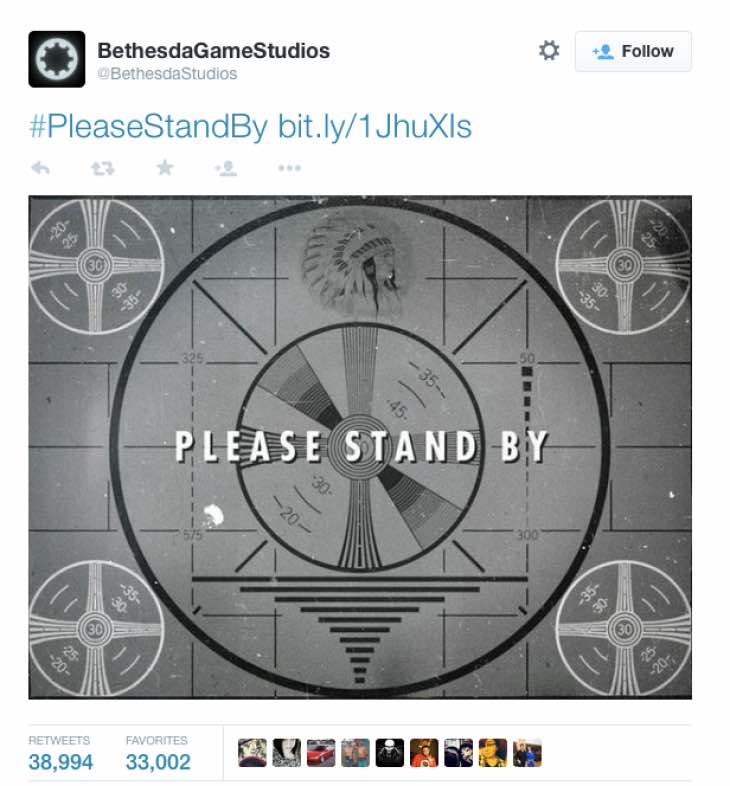 However, it’s important to point out that we haven’t had official details on Fallout 4 yet and we could still see the likely scenario that Fallout 4 on PS3 and Xbox 360 will be outsourced to a third-party developer.

That is what happens usually with AAA titles at the moment, Mortal Kombat X a recent example although, High Voltage Software are taking their sweet time with that port it has to be said.

Would you be surprised if and when the news is confirmed that Fallout 4 is still coming to old hardware? Obviously, it’s great for those owners who still refuse to upgrade but is it now time for all publishers to start putting their full resources on next-gen console and PC development only?

Give us your thoughts on this and whether you think it would be a bad thing if Fallout 4 still comes to last-gen.