Bethesda has now given some exciting Fallout 4 news for players now, specifically with the confirmed Fallout 4 Far Harbor DLC release date and also the first gameplay trailer too.

We knew that the content was going to be the biggest in size for Fallout 4 compared to all other Season Pass content, with Bethesda even hyping it further to say it was bigger in size than the memorable Shivering Isles content for Elder Scrolls Oblivion.

Now the developer has confirmed that Far Harbor comes out on May 19 for PS4, Xbox One and PC, which is a Thursday. 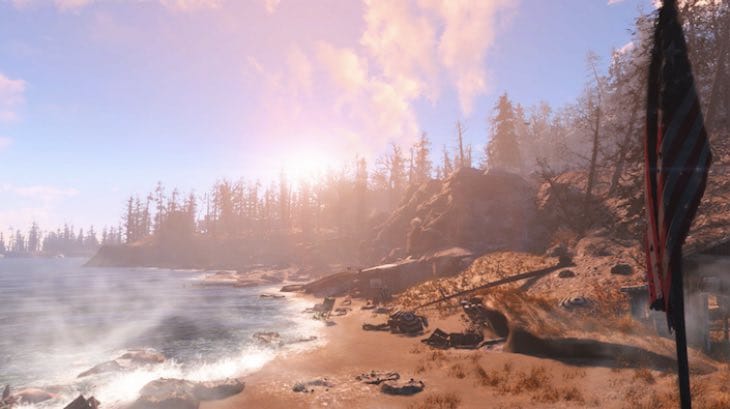 Far Harbor will include new faction quests, settlements, creatures and dungeons with players also able to get their hands on new higher-level armor and weapons.

Remember that Fallout 4 Creation Kit mods are also coming in May for Xbox One players, while those playing on PS4 will get them on June.

This makes it a very exciting month as a Fallout 4 player, so watch the trailer below and give us your reaction afterwards – it’s had over 1 million views on YouTube so it’s fair to say that the hype is real.