We finally have some official details on the highly anticipated Fallout 4 DLC Season Pass for PS4 and Xbox One. Bethesda has now confirmed the price for gamers as well as giving an indication that the purchase will be more than worth the money.

Just like we saw with the amazing Skyrim expansions, it looks like the Fallout 4 Season Pass is going to give gamers more than they bargained for with additional content.

Bethesda has just confirmed that the Fallout 4 Season Pass price will be $30, with the first piece of content coming in early 2016 after the game has launched this November.

The good news though, is that Bethesda has said that the content planned for the Season Pass will have a value that is worth at least $40 and on top of that any other bonus content decided after that will still be included – at no extra cost. 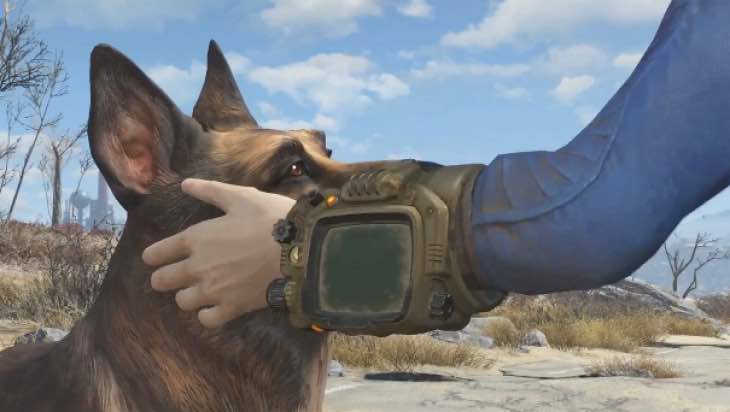 That is really good when you think about it. We have seen from many other studios that once the main Season Pass content has dried up, gamers will still be charged for additional content.

It looks like this won’t be the case with Fallout 4 though and it’s great to see. Given the fact that Bethesda has purposefully kept the game under wraps, it is shaping up to be a really exciting few months.

The game is out in November but it feels like we have hardly seen anything of it – just two months away from release! Give us your reaction to Bethesda’s generosity below compared to other publishers/developers – do you agree that $30 is a great price, not even taking into consideration mods?