It’s fair to say that a lot of gamers are now starting to get frustrated on the ongoing wait to see a confirmed Fallout 4 DLC release date. What you may not realise though, is that the time period for Fallout 4 DLC to be announced has now surpassed that of DLC announcement periods for Fallout 3 and Fallout New Vegas.

To refresh your memory, Fallout 3 DLC was first announced on December 10, 2008 – within two months of Fallout 3’s launch in October 2008.

That content then went live in January 2009 with Operation Anchorage, so a time period of basically three months between launch, DLC announcement and release.

Although New Vegas was developed by Obsidian, DLC was announced one month after launch and released two months after launch.

Skip back to current events and given that Fallout 4 launched in November 2015, we should at least have had the announcement of when Fallout 4 DLC will be out by now. 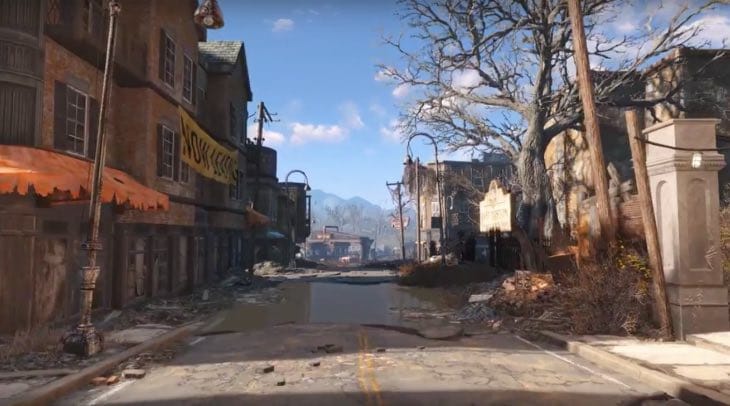 Instead there’s been total silence from Bethesda now and we can see that everyone is getting a little itchy. Is the Creation Kit holding up DLC from being announced?

It’s no secret that Bethesda has a greater work load now with the Creation Kit having been promised for both PC and consoles in early 2016.

We are still hopeful of an announcement by the end of January, but we wanted to give you the warning that Fallout 4 DLC may take longer to arrive compared to previous Bethesda releases.

Give us your thoughts on the wait below and if you are willing to hold on for as long as it takes.