Bethesda has announced plans for Fallout 4 DLC which most of you are probably already aware of, but now we can finally give you an official status update on the Fallout 4 Creation Kit release dates for Xbox One and then PS4 owners afterwards.

In a recent interview, Bethesda’s Todd Howard has said that players can expect to see the first Fallout 4 Creation Kit mod tools to become available in April.

This is going to be in relation to when PC users will get the Creation Kit though, as consoles will then follow afterwards. 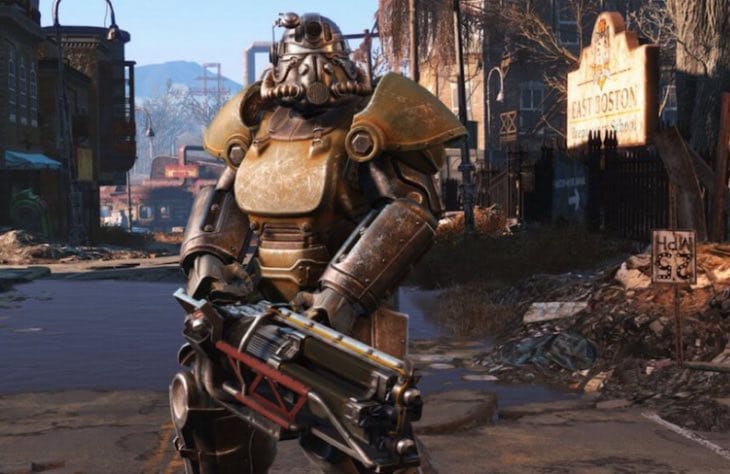 When speaking to GameInformer, Todd Howard said that the PC rollout should be in April, with Xbox one owners getting the tools one month later – so May.

He then stated that since Xbox owners will get the tools before PlayStation, it will be another month before the Fallout 4 Creation Kit mods are out on PS4 – which means a release schedule for June 2016.

While some of you may be unhappy with the wait on console, at least we have an official word on it now straight from Bethesda without you having to get stressed over rumors.

Are you ok with the Summer wait for Fallout 4 Creation Kit mods on console in Summer, given that DLC will keep you ticking over in between?