Fallout 4 is set to be one of the game contenders of 2015, when it is launched in November later this year. One aspect that we wanted to discuss though is the Fallout 4 Creation Kit release date for PS4 and Xbox One.

In case you missed this at E3, it has already been confirmed that there is going to be an Fallout 4 Xbox One Creation Kit for mods as Bethesda’s Todd Howard has said that this is a feature of the Xbox One version.

It also looks like some kind of deal between Microsoft and Bethesda may have been reached as for the moment, there is no indication on when these mods will be coming to PS4 – although Bethesda has said that they will, ‘eventually’.

It means that if you are looking to play Fallout 4 PC mods on console, the place to do it is on Xbox One as it could be a while before it becomes available on Sony’s console. 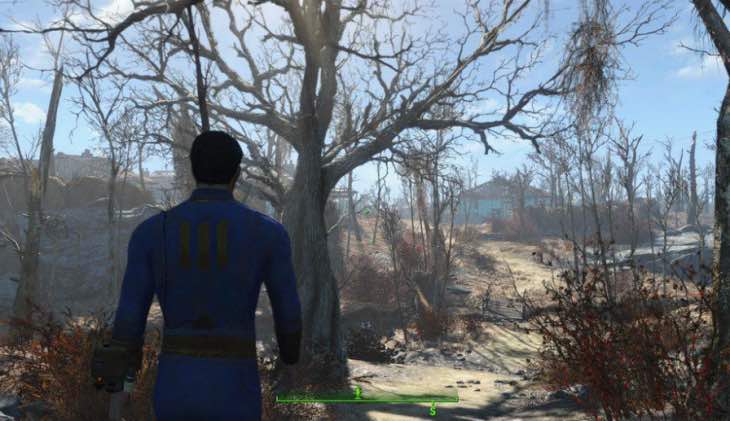 We know that the Fallout 4 Creation Kit release date for PC is ‘Early 2016’, then those mods created will be made available on Xbox One soon after.

We’re not sure how the distribution will be handled though, i.e whether or not Xbox One users will have complete freedom when it comes to selecting which mods to download, or if Bethesda are going to hand-pick them themselves.

What we can tell you though is that these mods are going to be free on Xbox One, which is fantastic news. As we look forward to the Fallout 4 Creation Kit for PS4 and Xbox One, give us your thoughts, concerns and ideas for how mods should be distributed on console.

For PS4 owners specifically, does the thought of having mods first on Xbox One convince you to switch over? Maybe one question that needs to be brought up is whether Bethesda will allow console owners to have a Fallout 4 ‘nude mod’ as you just know somebody is going to end up making it for PC – they always do.