We have some interesting rumors to share with you this week in relation to potential upcoming Fallout 4 DLC. Specifically, evidence has been uncovered suggesting that there is definitely more than meets the eye with regards to the Combat Zone location in Fallout 4.

The guys over at Kotaku have offered up a very insightful video which could pave the way to Bethesda announcing DLC that will involve Combat Zone content that could have been cut from the game at the last minute.

Audio files are shown to back up the claims, which definitely confirm that Bethesda intended to offer players more to do in this area of the game. 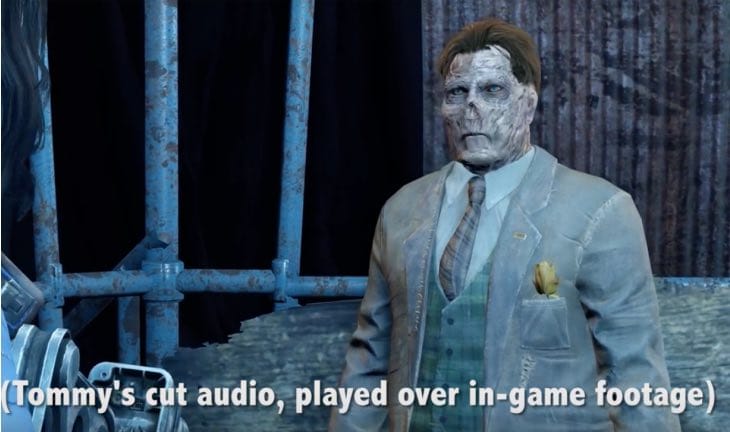 Specifically, wagers could be made on matches with players able to win 200 bottle caps for fights. You would have been able to participate yourself in a ‘win more, earn more’ format, something players would have been very interested in as another form of earning caps.

Why was this content cut from the final release – will it be available as DLC sometime in the future? Bethesda are staying silent for now, so watch the video below and let us know what you think about it.

Would you love to see Fallout 4 Combat Zone DLC to earn more bottle caps – would you pay for this content?