The 2016 DICE Award winners are in with Fallout 4 taking the spot for Game of the Year, Outstanding achievement in game direction, and RPG and MMO game of the year. This is something many fans of the game expected, although there’s plenty more winners with Bethesda Game Studios picking up four awards in total.

Other titles doing well included Star Wars Battlefront and Rise of the Tomb Raider taking two awards each, as well as Rocket League, Ori and the Blind Forest, and The Witcher 3: Wild Hunt taking three gongs each.

There was plenty of memorable moments this year including the character of the year presented by Courtney Draper and Troy Baker. They picked up on pay disparity in the games industry and noted that five of the six nominated characters were women. 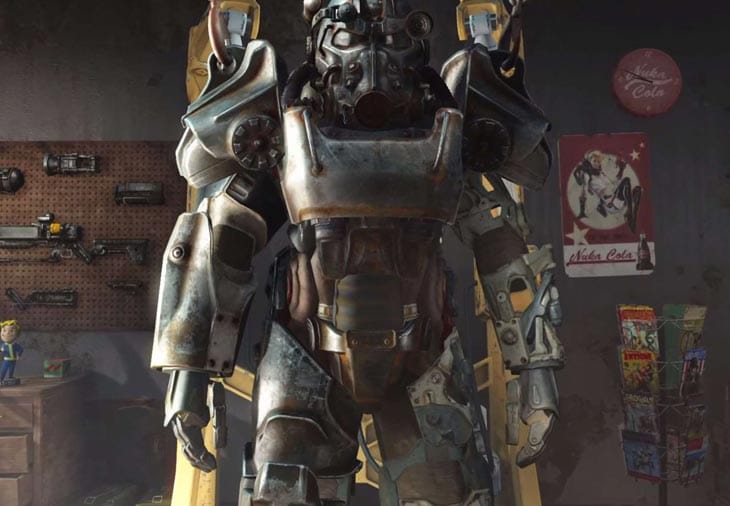 Other DICE Award winners for 2016 included: