Console owners may have been worried that they would have to wait longer to see this new version land after PC, but Bethesda has just alleviated those fears.

The Fallout 4 1.3 patch for PS4 and Xbox One is definitely going live before the end of the week and if you haven’t read what the changes are from the PC beta – you can check out everything again here. 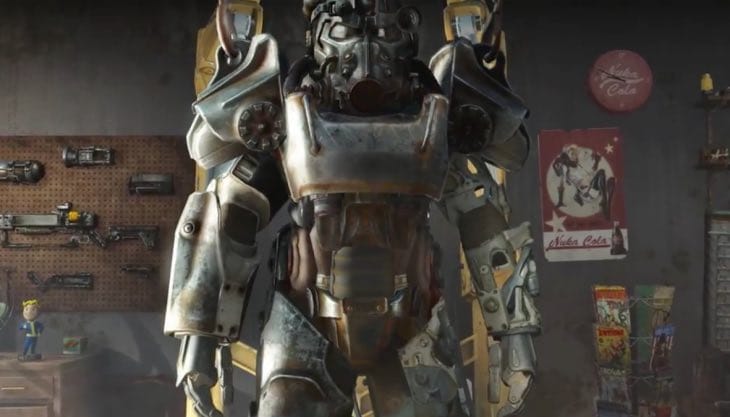 There are numerous quest fixes which could fix up any ‘game breaking’ bugs that have stopped progress for you, while Bethesda is also introducing a new status menu for settlers in your settlements.

There’s a new wave of general memory and stability improvements as with every new Fallout 4 update, while a vast list of new Workshop fixes should keep you happy as well.

With that said, this update could go live at any moment so stay on your toes. If Bethesda has confirmed that the update is live sometime this week, that means that it is finished and is basically in the hands of Sony and Microsoft for final certification.

Read through the notes above and let us know once you see the download going live on your console.