Or should we say, what has been fixed this time. There are still many Fallout 4 quests not working in the game and hopefully this latest patch should make your gameplay experience a lot smoother.

One of the key fixes that we can see involves the Fallout 4 quest End of the Line which basically stopped progress for many players. Bethesda has said that they have now fixed this so hopefully it means a permanent fix on PS4 and Xbox One too. 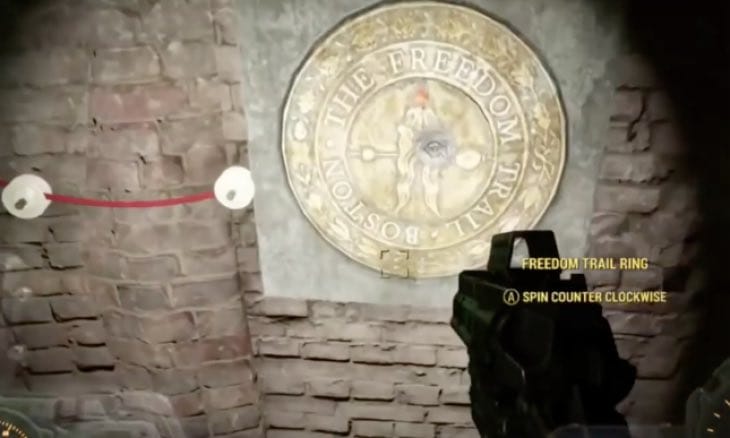 There’s also more general performance and stability improvements with Fallout 4 1.3 so read the full notes here and let us know how your game handles if signed up to the beta.

As always, the beta release means that the public release on PC is not far away then after that the Fallout 4 1.3 update on PS4 and Xbox One should be good to go.