Current version history for Fallout 4: 1.14 is now live on consoles, which is the 1.9 patch in general terms for all platforms adding PS4 Pro support and support for the High Resolution Texture Pack on PC.

Next Fallout 4 update: That means next up is 1.15 on PS4 and Xbox One, and Fallout 4 patch 2.0 for PC. As usual, Bethesda will be releasing the Fallout 4 2.0 beta update on Steam for PC first, followed by a public release and then once that is out – PS4 and Xbox One updates usually follow one week later. 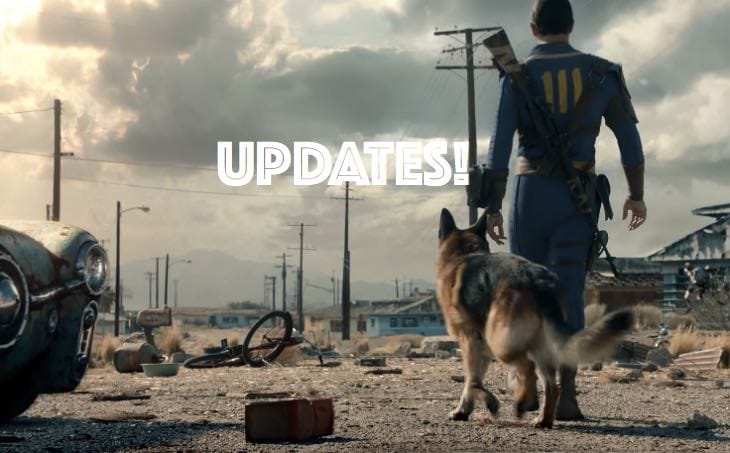 Some players have said their game is still having performance issues on 1.9 / 1.14 so we want you to list your personal changes for what you want to see fixed in time for the next update?

Once Bethesda release official details on the next patch, we will update this article and keep you in the loop so keep checking this article for news as they come in.