Earlier on this week, we reported on the fact that Bethesda had gone live with the official Fallout 1.5 update changelog, giving players a great heads-up on the changes that will be coming in the update.

This is the update which will also be bringing the highly anticipated Survival Mode to PS4 and Xbox One. You can see those changes here to recap, but we wanted to address some of the confusion that some players may see.

As we told you at the start of April, Bethesda already launched the Fallout 4 1.05 update on PS4 and at the time players didn’t really know what had changes. 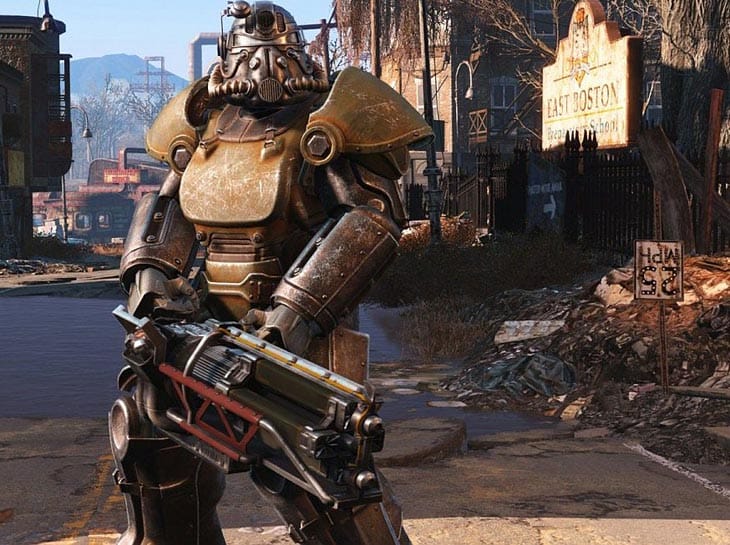 Bethesda said it was an incremental PS4 update with trophy support for the Wasteland Workshop DLC, so does that mean we’ll go to Fallout 4 1.06 on PS4 specifically for the 1.5 update?

It would be rather strange if we did, but otherwise it would mean a hotfix and it doesn’t look like that is going to be the case since it’s adding Survival Mode on console which will require a physical update.

Hopefully we’ll be able to shed light on this in the coming days as we move closer to the Survival Mode going live on console. In the meantime give us your thoughts on this – would you find it odd if the Fallout 4 1.5 update turns out to actually be the Fallout 1.06 update on PS4?

We’ll update this article with additional information as necessary.

Update: The Fallout 4 1.06 update has gone live! We were right in that it would be 1.06, even though it’s the Fallout 4 1.5 patch generally. Here’s the patch notes that you need.