China loves to produce a fake product or two, but this could be the most blatant attempt that we have seen this year, doing no favors to their reputation.

Believe it or not, a company over in China are asking for cash on a Chinese Kickstarter type website for the Ouye console.

It is an Android-based console which reportedly has been marketed as having a ‘unique design’ that took 6 months to conjure up. 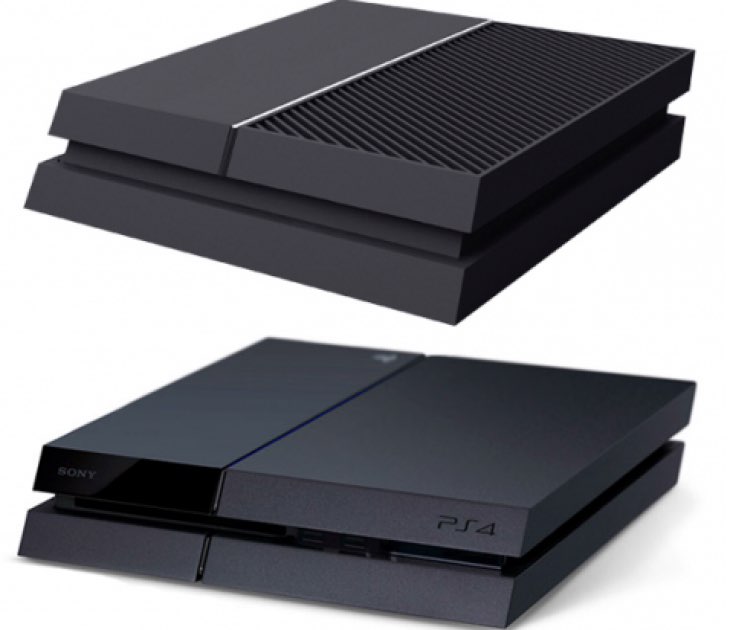 You can only really laugh at this, considering it’s an actual crowd-funding project that fully intends to go on sale on the Chinese market with an apparent Ouye console price of $70 USD.

Surprisingly, even gamers over in China are reacting badly to this which just goes to show how blatant a rip-off this really is with no shame attached. 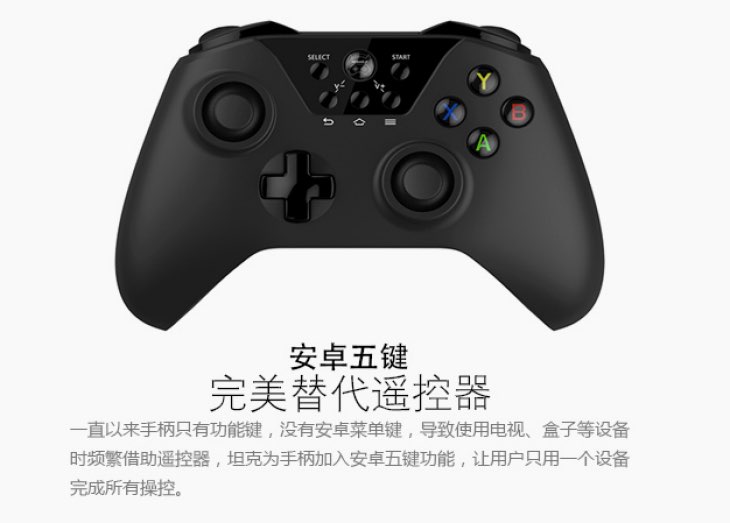 Would you be willing to buy one of these, or are you actually pretty angry that Chinese companies are even attempting something like this?

We would love to be a fly on the wall to find out what Sony’s reaction was as soon as they heard about it – in the meantime though, give us your own personal reaction below.