Microsoft has had to remove a string of fake Google apps that have been plaguing the Windows Phone Store. Several popular Google apps such as Voice, Search, Hangouts, Maps, Plus and Gmail have all been cloned and put up for sale by a bogus seller.

The above apps all previously made their way on to the Windows Phone Store for $1.99 each, being sold by “Google, Inc” rather than “Google Inc.” The slight difference and likeness to the real product may have been enough to fool some people and complaints were quickly made. It is not known how many people bought the fake versions but Microsoft were fairly quick to remove them from the store.

Despite being quick to act, Microsoft has been criticized for allowing the counterfeit Google apps on to their ecosystem in the first place. The Next Web reports that many fake apps still exist on the Windows Phone Store, with security needing to be tightened. Many feel Microsoft need to address their approval process to prevent fake content being published to their Store in the first place. 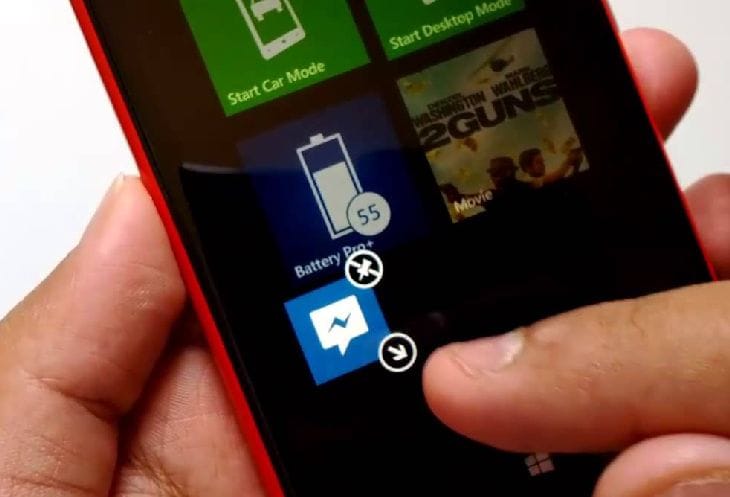 The Google apps which had been cloned are all free anyway so there is a good chance very few people were affected by the scam and decided to pay for their download. There is still no excuse though for menacing apps like these slippy Microsoft’s radar and going on sale to consumers.

Google will be especially unhappy that their intellectual property has been copied and allowed to go up for sale on the Windows Phone Store. This will tarnish their name and probably place a lack of trust in those who downloaded the fake versions of their apps. This incident may scupper any new hopes of Android apps making their way on to the WPS if there was any at all.

Did you spot these fake apps on the Windows Phone Store, do Microsoft need to review their approval and security measures now that this has happened?